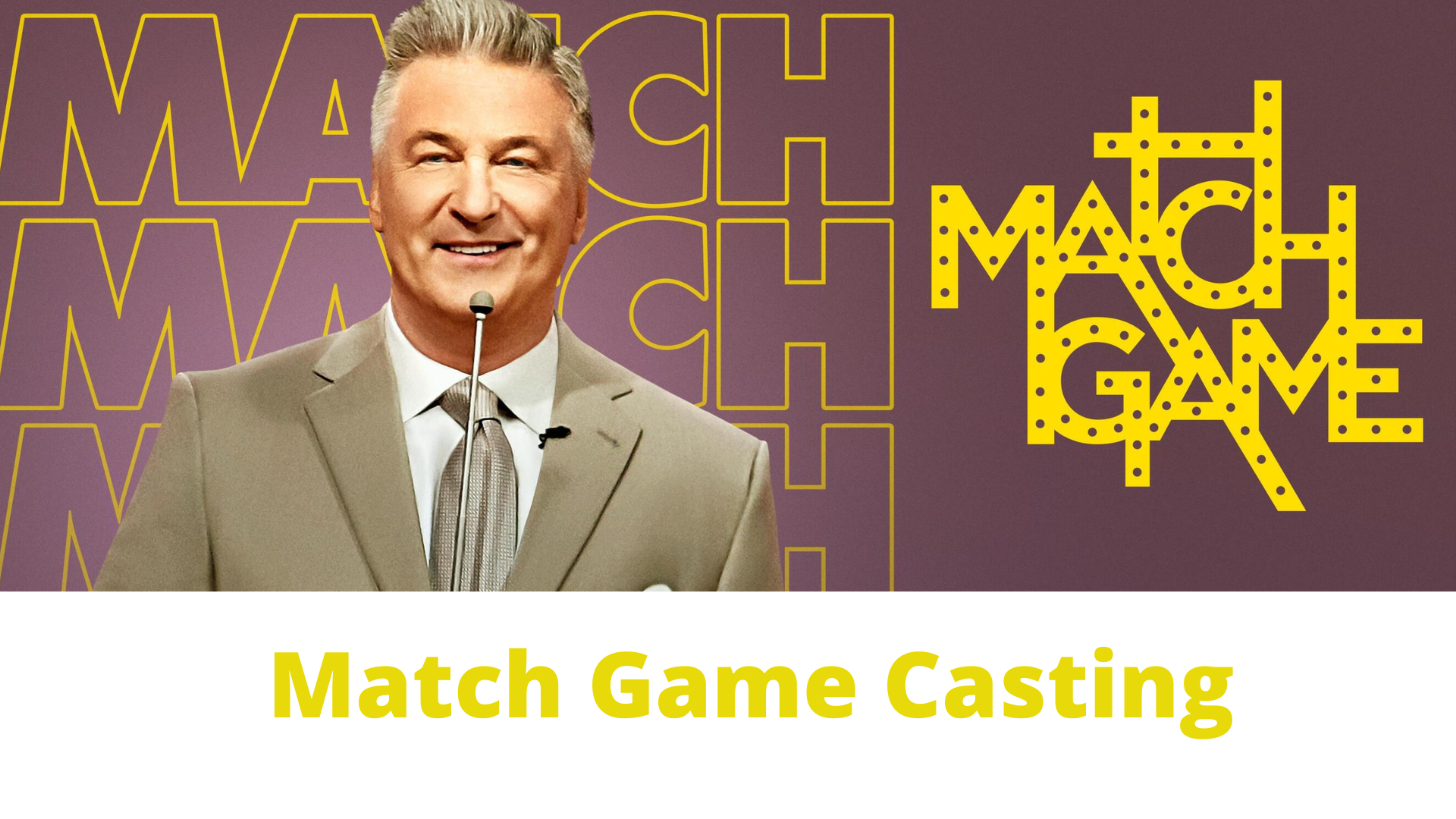 Match game is a popular reality game show in the States. The different versions of the show with the same name have aired on TV since the 1960s. The 21st-century version of the show premiered in 2016. Before the 2016 version, the last time it was aired was in 1991. Moreover, ABC is the current … Read more