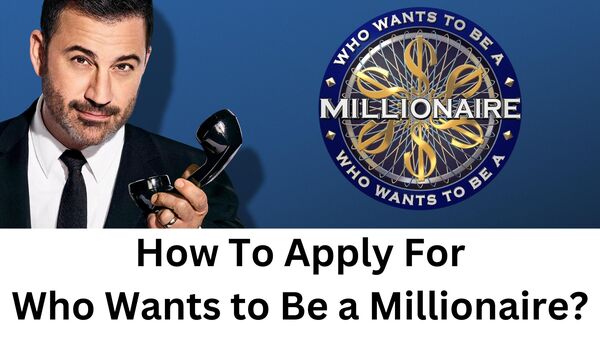 “Who wants to be a millionaire?” is an American television game show. Moreover, it is popularly and often informally famous with the name of Millionaire. This American show is based on the United Kingdom version of the same title. Michael Davies is the developer of this show in the States. The very first season of … Read more