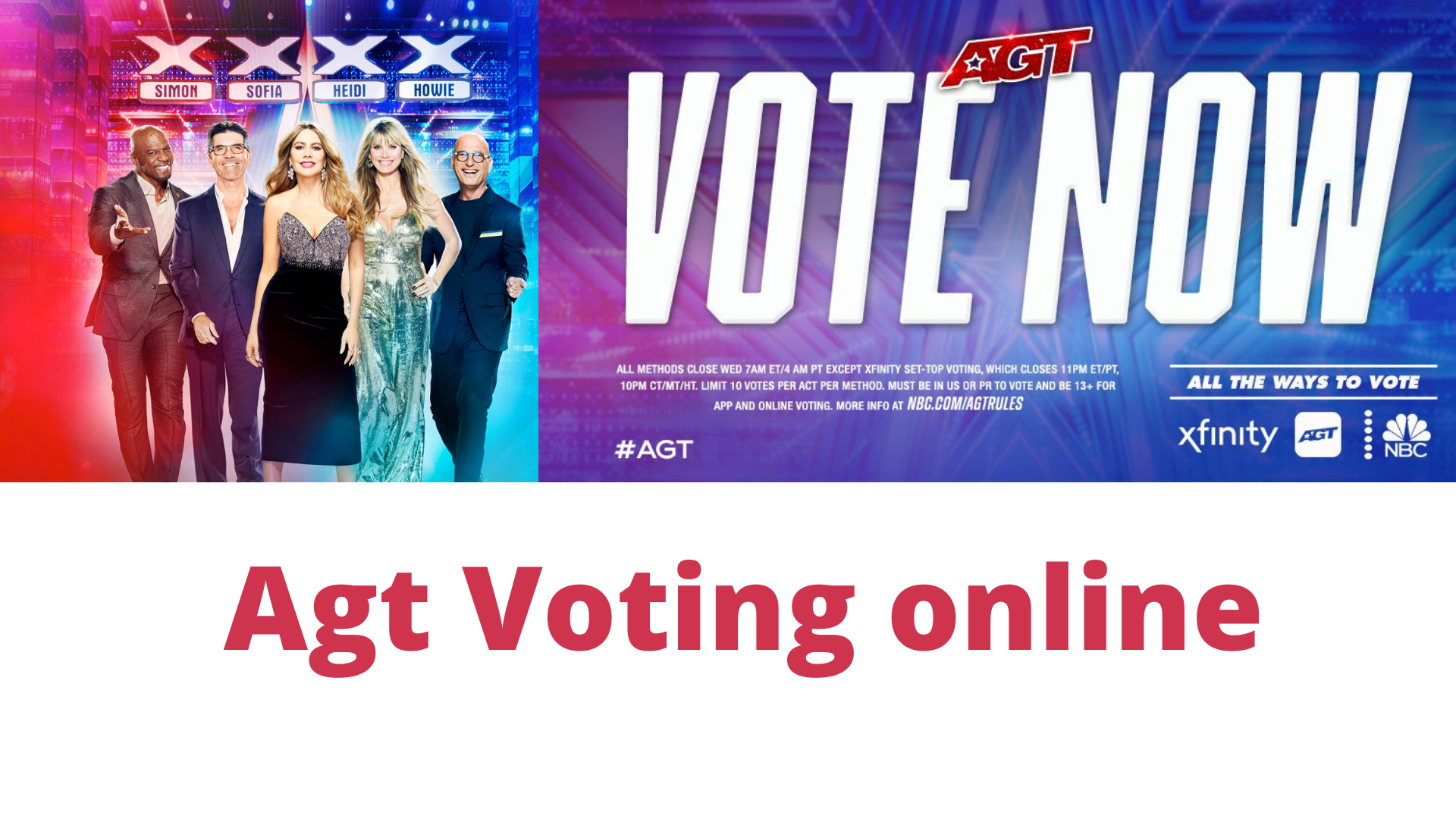 Hello pals! AGT is back with 16th Season. And now in this article, we are going to mention some America’s Got Talent Voting steps. But there are few changes in this son due to COVID-19. Although the shooting of Season 16 had started and soon after that suspended. Soon after COVID-19, it will resume shooting and voting.

America’s Got Talent is getting ready for its 16th season of the show. It is the show which hosts thousands of people to show their unique talent to entertain the world.

You can enjoy this show and even more, you can become a judge in the show. Yes! While relaxing on your bed you can also judge via voting them and make the best performer continue its journey in the show.

The show brings thousands of contestants who are waiting to show their talent on the national stage. The one who gets the maximum score from both judges and voters move along to the next stage of the show.

Sometimes the viewers feel like the judges have not scored correctly or that the best performer was someone else from their perspective. So, to encounter these issues the authority of the show backs up the voting process of the show.

With the help of voting in America’s got talent you could vote for the best the performer. As the show is almost live so voting becomes more significant for both viewers and participants. These votes can help the contestant to continue performing in the various stages of the show and maybe reach the finale.

AGT voting can be done in 2 ways:

As Studio Audience has been suspended due to Coronavirus, so all we are left with is viewers voting. Let’s discuss how you can vote and save the contestant. 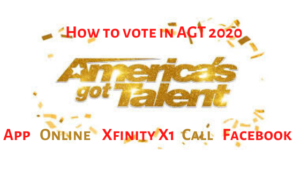 Votes help to enhance the viewer’s experience of the show. Moreover, you can even play amazing games while you vote for your favorite contestant in the agt 2021.

It is going to quite a special season. Because there are few changes in the show. So its obvious AGT voting will also have a few changes. Let us explore these voting methods of season 16 in detail.

For this method of voting, you have to use the AGT app. If you are not having this app on your phone then you can download it for your phone from the official app downloading platform of your phone. Then you can follow these steps to vote-

You can cast 10 votes per act per email address using app.

Another very easy way to vote in the talent hunt show is online voting. Here you can save the performer. It is also known as Dunkin Save. The following are the requisites. 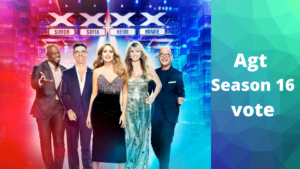 Now you can also save the contestants from twitter. This method of voting is especially for people from other time zones who binge-watches the show. Here is how you can vote on twitter.

You have the power to save your favorite acts. Here's how to Dunkin' Save during tonight's #AGTResults! pic.twitter.com/IPfMVBuEc7

America’s Got Talent has one more method to vote for contestants i.e via the Xfinity X1 method. 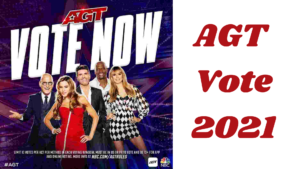 For you to make your vote count in the voting poll you have to make sure you vote in the described time of voting. The show allows a period of time for viewers to vote so afterward they can prepare for the qualified contestants.

However, the vote of the viewers does not equal the vote of a judge but it matters, and when thousands of these votes can make a bigger difference.

However these are season 15 polls. We will update the latest voting polls as soon as the show kicks off.

Voting plays a vital role in elimination of contestants of a show. On the basis of these voting stats one artist will get eliminate every week from the show. And in the end only one will be crowned as winner of the season.

Following is the list of contestants of season 15. but we will keep updating you with season 16 eliminated contestants.

Conclusion: So now you are going to judge the contestants of AGT 2021. So be ready. Judging is not a piece of cake. You must remember the ways of America’s Got Talent Voting. Because you can only vote in AGT from your home. Choose any of the preferred ways. Although you have a lot of ways to vote for your favorite contestants and make him/her win the season 16.

America’s Got Talent is going to start its 16th season. And in this season you can vote using either of the 4 methods of voting. The easiest method is to vote using AGT app.

When will AGT Voting start?

Every year the show used to start in May. But due to COVID-19 this time there is a slight delay in Season 16. However, there is news that show will get premiere in June 2021. After the selection of top contestants voting will start.

Will there be Live Voting?

Well as there is a pandemic situation in the world so there will not be a live audience. Only viewers can vote.