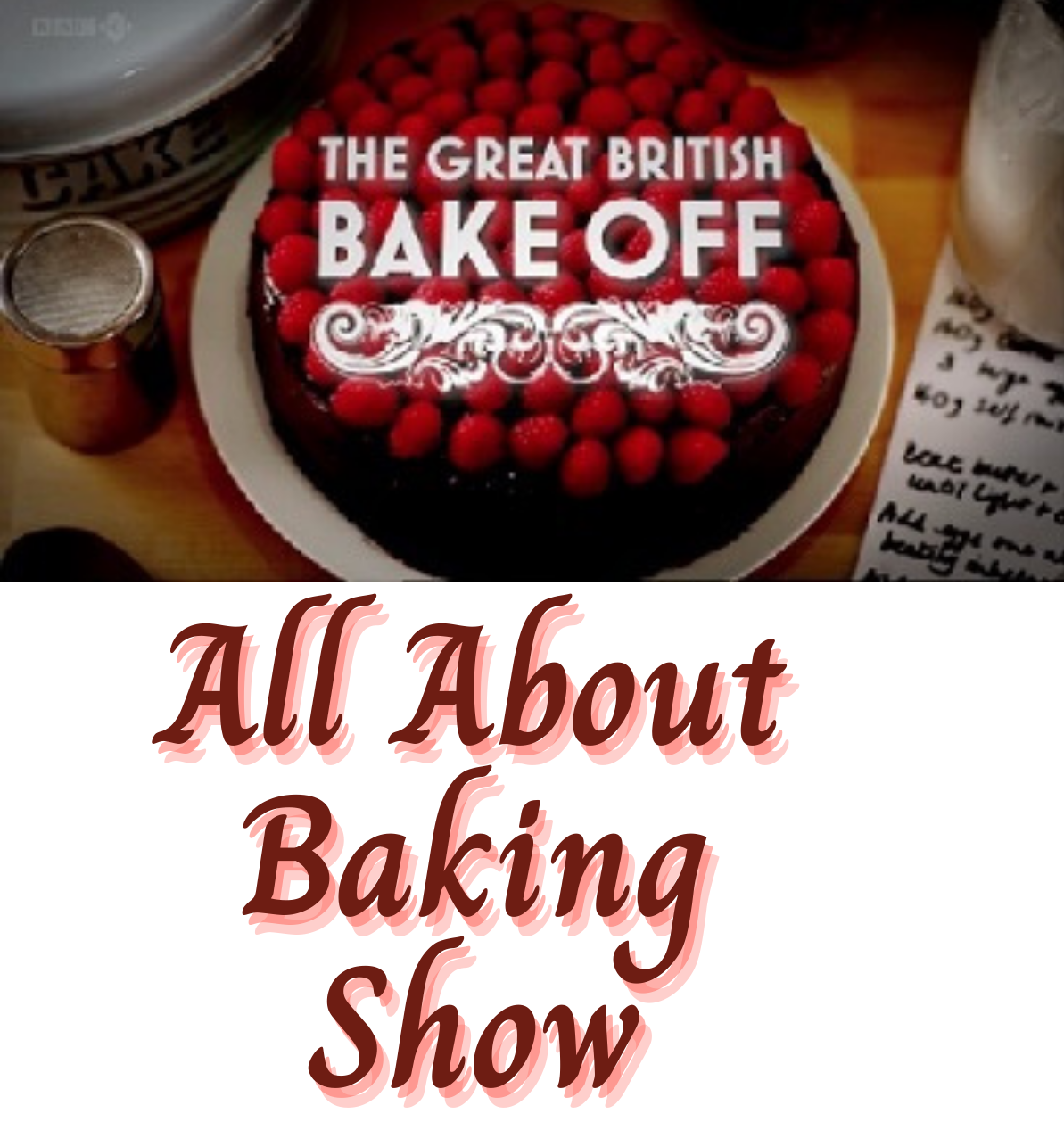 The great British Bake Off or Bake-off is a British TV reality baking show. Moreover, Love productions are the production company of the show. The debut season of the show aired on 17 August 2020. Till now, the show has successfully aired 10 seasons. And, all those seasons include a total of 95 episodes. Channel 4 is the original Network of the show. Noel Fielding and Matt Lucas are the hosts of the show.

In this show, all the contestants are some bunch of amateur bakers. Moreover, these bakers compete against each other in order to impress the Judges. However, process of elimination is happening each week. This is done to select the best baker in the group. And, in each Season there is a winner and two runner-ups. In this article, we are going to cover The Great British Bake Off.

The Great British Bake Off 2020

The Great British Bake off season 11 is the latest season of the show. Season 11 of this baking show premiered on 22 September 2020. Till now, the show has aired1 episode and one contestant has been eliminated. In this season, Noel Fielding and Matt Lucas are going to host the show together. Moreover, Paul Hollywood and Prue Leith are going to be the Judges of the show. And, Channel 4 is the original Network of the show. 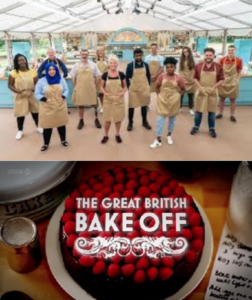 How to Watch British Bake off Episodes Online

Season 11 of Bake-off has premiered on 22 September 2020. Moreover, you can watch this show on your cable TV or on the Internet. On the Internet, viewers can watch it via their TV, cell phones, Laptops, etc. On cable TV you can watch the show on Channel 4 Network.
And, Here is How to Watch British Bake off Episode Online:

Note: For Netflix, you can purchase a monthly or a yearly subscription.

You May also Like: How To Apply For Nailed It 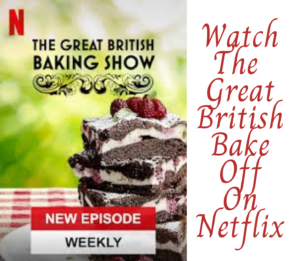 All Time Winners of The Show

The GBBO is runner all across Britain for the last decade. Moreover, the show has aired 10 Seasons till now and Season 11 is still running. So for the last 10 Season, there are a total of 10 winners of the show.
Here are the list winners of each Season:

The Season 11 of this baking show is airing each week on Channel 4. The show just started a few days ago. So, it is going to take some time to find a winner.
Here is the list of the contestants of GBBO Season 11:

Note: There are 12 contestants in Season 11. And, Loriea Campbell-Clarey has been eliminated from the show.

In conclusion, the great British Bake-off Season 11 premiered the first episode on 22 September.  You can watch the show on cable TV on Channel 4. Moreover, you can stream the show online on Netflix or Channel 4 official website. However, you need a VPN for some locations to get online access.

When the Season 11 of the great British Bake Off aired?

Channel 4 is the original Network of the show.

Where can we watch the Bake-off show online?

You can watch the show on Netflix, also on the official Channel 4 Website.

Noel Fielding and Matt Lucas are the hosts of the show.

Who is the judge of the show?

Paul Hollywood and Prue Leith are the Judges of the show.