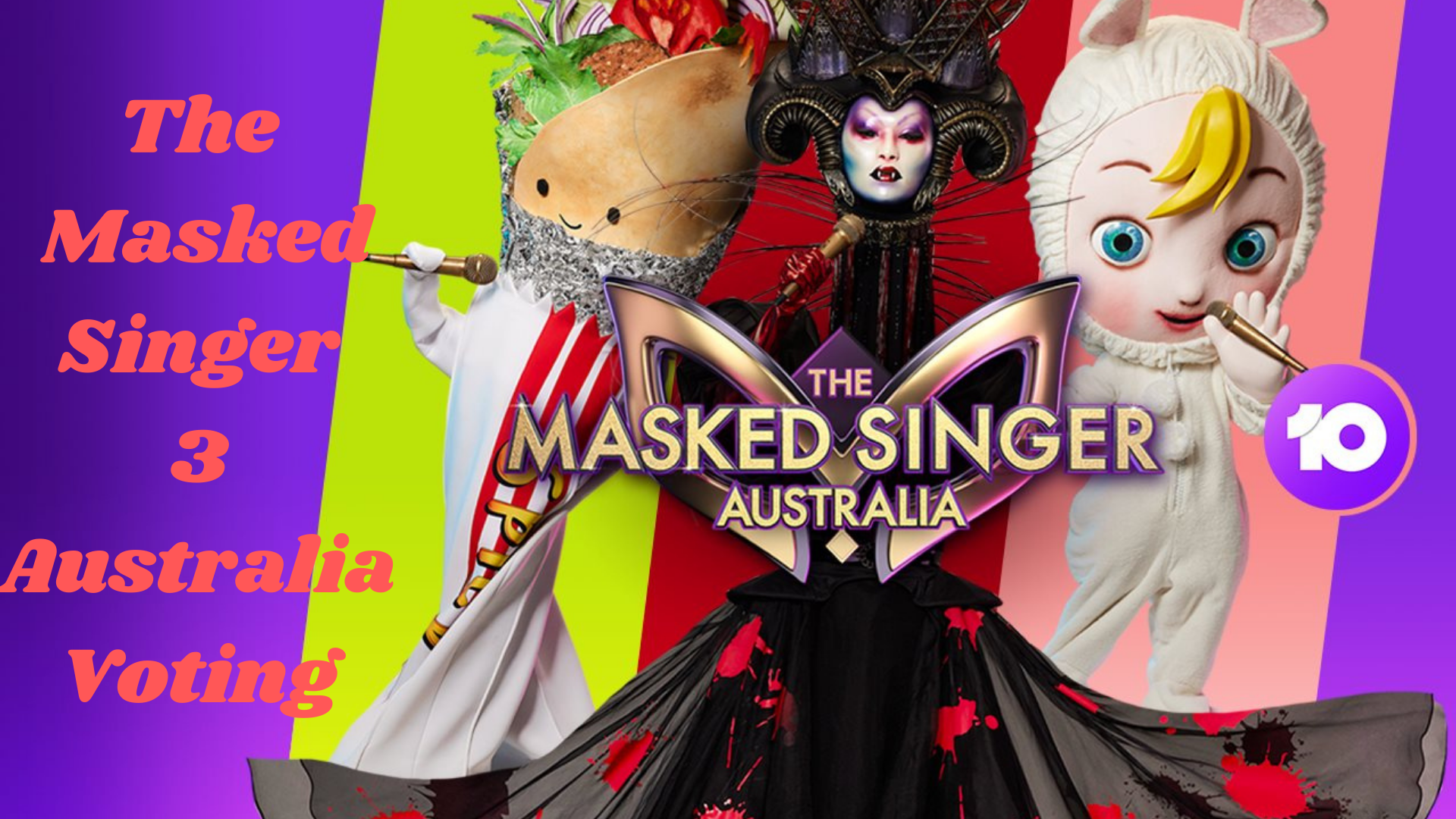 The masked singer Australia 2021 is going to be the season 3 of the show. Season 3 of the show was renewed in October 2020. Moreover, the masked Singer season 3 premiere date has also been announced i.e. 13th September 2021. The show has already been shooted 2 months ago. The good part is Osher Günsberg is again hosting season 3 of the show as well.  Tim Chappel is the costume creator and designer on the show. Tim is famous for his work on Queen of the Desert with Lizzy Gardiner. 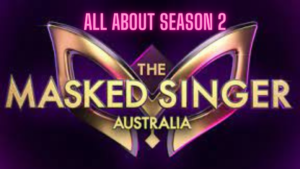 In season 3, Osher Günsberg is again the host of the show. He was the host in Season 1 and 2 as well.

Here is the list of  Host and Panelist of the show:

There is no such thing as the masked Singer season 3 voting app.  In a show, Voting and votes play a significant role in the survival of the contestant. 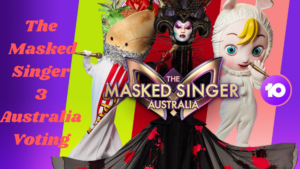 However, contestants in the show are already celebrities. And, they already have carrier irrespective of the show.

You May Also Like: The Voice Australia Season 11 Casting

So, this is a singing competition show which should be seen from an entertainment angle. But, there is a virtual audience in the show. Moreover, there are some selected super fans. These super fans along with Judges vote for their favorite singers.

In the masked singer Australia Season 3 there are a total of 12 celebrity singer contestants. All the contestants must cover their faces with a mask. However, the unmasking of the contestant is going to happen only when he/she is eliminated. 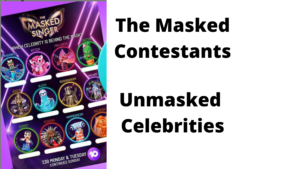 Here is the list of contestants clues And Unmasked:

These are the stage names of the celebrity singers contestants. The real name is going to be revealed after elimination.

This portion of the article will be continued as soon as the season kicks off. After 13th Sep 2021 we will keep updating the latest details of the contestants.

In conclusion, the masked singer Australia season 3 is going to kick start on 13th Sep 2021. On Network 10 you will have immense joy of swatching the season with new contestants. This time also there will be virtual audience. I am very excited about the show. And, I hope you excited about the show as well.