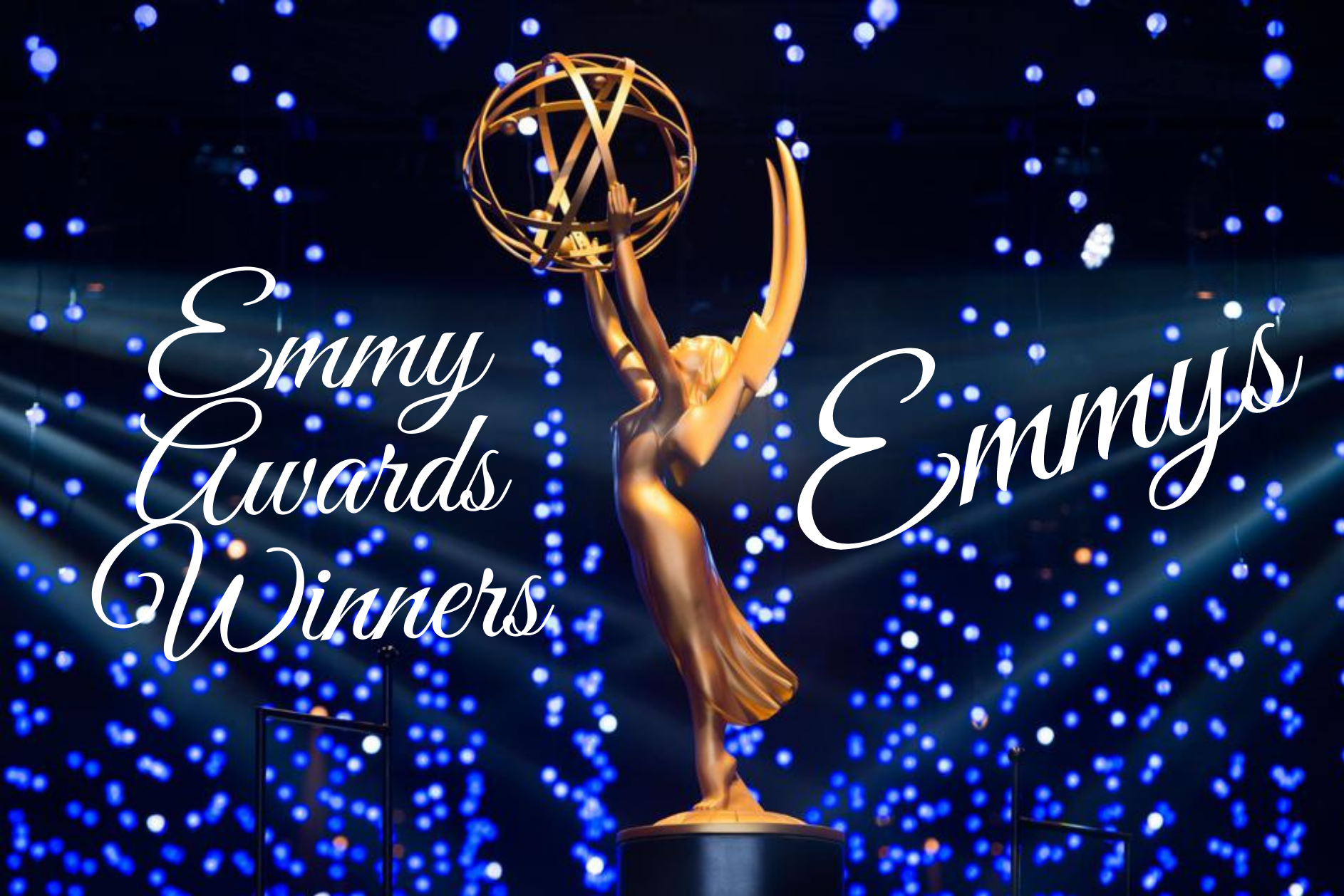 An Emmy Award is the US award for outstanding work in the Television industry. Moreover, the Academy of Television Arts & Sciences presents this award to the winners. The aim of the award is to encourage people to make great hardworking content. Emmy Award is the award for different categories. These include Primetime, daytime, sports Emmy, International, Regional, etc. Here, we are mostly going to focus on Primetime Emmy. So let’s get started with the article about Emmy Awards winners and nominations.

Emmy got its name from Emmy, which was used in early television cameras. This year it is going to be the 72nd primetime Emmy Awards. And, these primetime awards are scheduled on 20 September 2020. However, Emmy Awards Winners are not announced yet. Right now, we only know the shows and artists who’ve been nominated. The US has four major awards for entertainment. And, Emmy is one of them. Grammy is for music, Oscar for films, Tony is for theater. And, just like these Emmy is for Television shows.

Emmy award 2020 is going to be the 72nd Primetime Emmy award. The ceremony for this award is scheduled for 20 September 2020. Academy of Television Arts & Sciences is the presenter of these awards. And, Jimmy Kimmel is going to be the host for these awards. Moreover, Leslie Jones, Laverne Cox, Josh Gad, and Tatiana Maslany announced the nominations for this year. And, nominations were announced on 28 July 2020. Watchmen got eleven nominations, Succession got ten and Ozark got nine.

Go through the complete nomination and Emmy Awards Winners name below.

Emmy Nomination 2020 has already been announced on 28 July. “Watchmen” is the show with the highest nomination this year. The show is going to air on the ABC network. The nominations are based on the TV shows of different categories. These include programs, Directing, Acting, and Writing.

Here is the list of Emmy nominations and Emmy Awards Winners for this year: 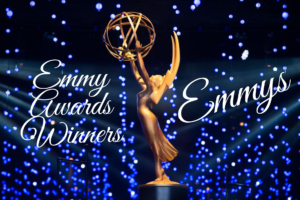 Outstanding Directing for a Comedy Series

You May also Like: Fox The Masked Singer 4 All Details: Start Date

Outstanding Directing for a Drama Series

Outstanding Directing for a Limited Series, Movie, or Dramatic Special

Outstanding Directing for a Variety Series

Lead actor in a comedy series

Lead actress in a comedy series

Lead actor in a drama series

The winner is Jeremy strong, Succession.

Lead actress in a drama series

The Winner is Zendaya, Euphoria.

Lead actor in a limited series or movie

The winner is Mark Ruffalo, I Know This Much Is True.

Lead actress in a limited series or movie

The winner is Regina King, Watchmen.

Supporting actor in a comedy series

Supporting actress in a comedy series

Supporting actor in a drama series

The winner is Billy Crudup, The Morning Show.

Supporting actress in a drama series

The Winner is Julia Garner, Ozark.

Supporting actor in a limited series or movie

Supporting actress in a limited series or movie

Outstanding Writing for a Comedy Series

Outstanding Writing for a Drama Series

The winner is Succession (Episode: “This Is Not for Tears”), Writer: Jesse Armstrong (HBO).

Outstanding Writing for a Limited Series, Movie, or Dramatic Special

The winner is Watchmen (Episode: “This Extraordinary Being”), Writer: Damon Lindelof and Cord Jefferson (HBO).

Outstanding Writing for a Variety Series

In conclusion, the Primetime Emmy awards 2020 is going to premiere on 20 September on ABC network. The nomination for the awards has already been announced. And, Check Emmy awards winners now.

When is the prime Emmy award ceremony?

Which series/show got the highest nomination?

Watchmen got the highest, 11 nominations.

Jimmy Kimmel is the host of the award.

On which categories awards are nominated and awarded?

Who is the presenter of these Emmy awards?

Academy of Television Arts & Sciences is the presenter of these awards.