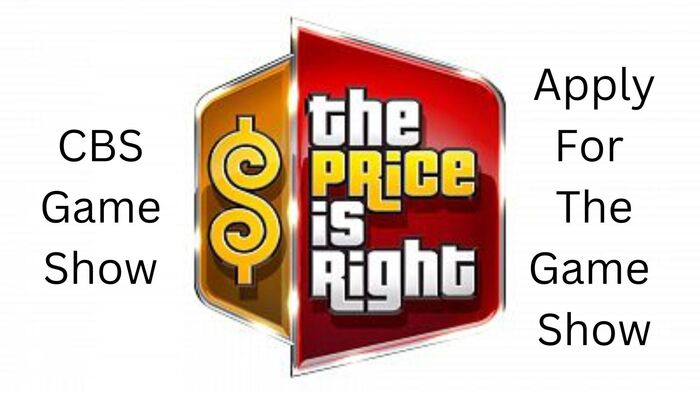 The Price is right Casting:  It is a TV game reality show. It is very popular in The US as well as the rest of the world. Bob Stewart, Mark Goodson, and Bill Todman are the creators of the show. Moreover, the show has been airing since 1972. Now, the show has premiered around 9,000 episodes from the start. Currently, Drew Carey is the host of the game show. And, CBS is the original network of the show.
In this show, contestants compete against each other to win the prize. Here, the game show is fragmented into 4 competition events in which around 6 to 9 participants take part. Moreover, the top two candidates reach the final event the “Showcase”. Here, contestants have to guess the price of merchandise by looking at it. This show is very entertaining. However, it is different from other famous shows. In this article, we are going to cover the price of the right casting.

The Price is Right Casting 2023

Every year officially launches a new season. Recently they celebrated their 50th season anniversary. To be a contestant you need to go through the casting. The process for applying to be the constant in the price is right is hectic. Here is how to apply for the 2023.

Before we get into detail let’s have a look if you are eligible or not.

Eligibility Requirements for The Price Is Right

Note: these are the basic eligibility criteria one should take a look at before applying for the show. we have covered how to be a contestant in a later section of the article.

You May Also Like: Whammy Press Your Luck casting

The host of the price is right

The game show has witnessed a lot of hosts in a couple of decades. Currently, it is Drew Carey, who hosts this epic game show. He is a stand-up comedian as well as a part-time actor. He has produced a handful of shows. Moreover, he has been hosting the price right since 2007. Before him Bob Barker was the host of the show since 1972. He was the longest host till now. In 2023, it will be Drew’s 16th year as a host. 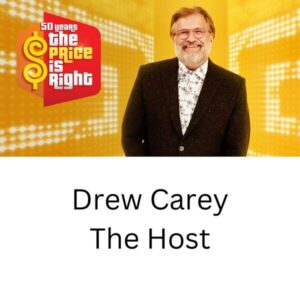 The price is right cast

The price is right cast includes the host, an announcer, and models. Here is the main cast of the show:

About the Announcer: George Gray is the announcer of the show since 2011. Before that he was host of the many shows- Weakest Link and Junkyard Wars. Also, he hosted Man land, Gimme My Reality Show! and What’s With That House and many more. 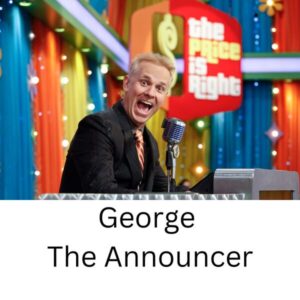 Here we will discuss how to be contestant on the price is right 2023. Here are the steps:

In Price is right there are currently six models. Out of 6 models, 2 of them are males. Here we are going to talk about price is right models:

The online application for the show is out for the 2023 edition. Interested people can apply for it. However, we do not have any information regarding the airing of the show. Moreover, it is obvious that the show cannot air without contestants. So, we have to wait till the audition for the contestants finishes.

In Conclusion, the price is right casting application is out online. Anyone who is eligible can fill out the application. Moreover, you can find the link above. At this point, we do not know the airing date of the show. We will have to wait for the information. And, we are going to update the article as soon as we get the information.

How to apply for the price is right show?

You have to check the eligibility criteria first. After that, you can fill out the application online.

what is the original network of the price is right show?

CBS is the original Network of the show.

Who are the creators of the price is right show?

Mark Goodson and Bill Todman are the creators of the game show.

who is the host and announcer of the price is right show?

Drew Carey is the host and George Gray is the announcer of the show.

Who are the models in the Price is Right?

Manuela Arbelaez, Amber, Devin, Rachel, James, and Alexis Gaube are the models of this game show.