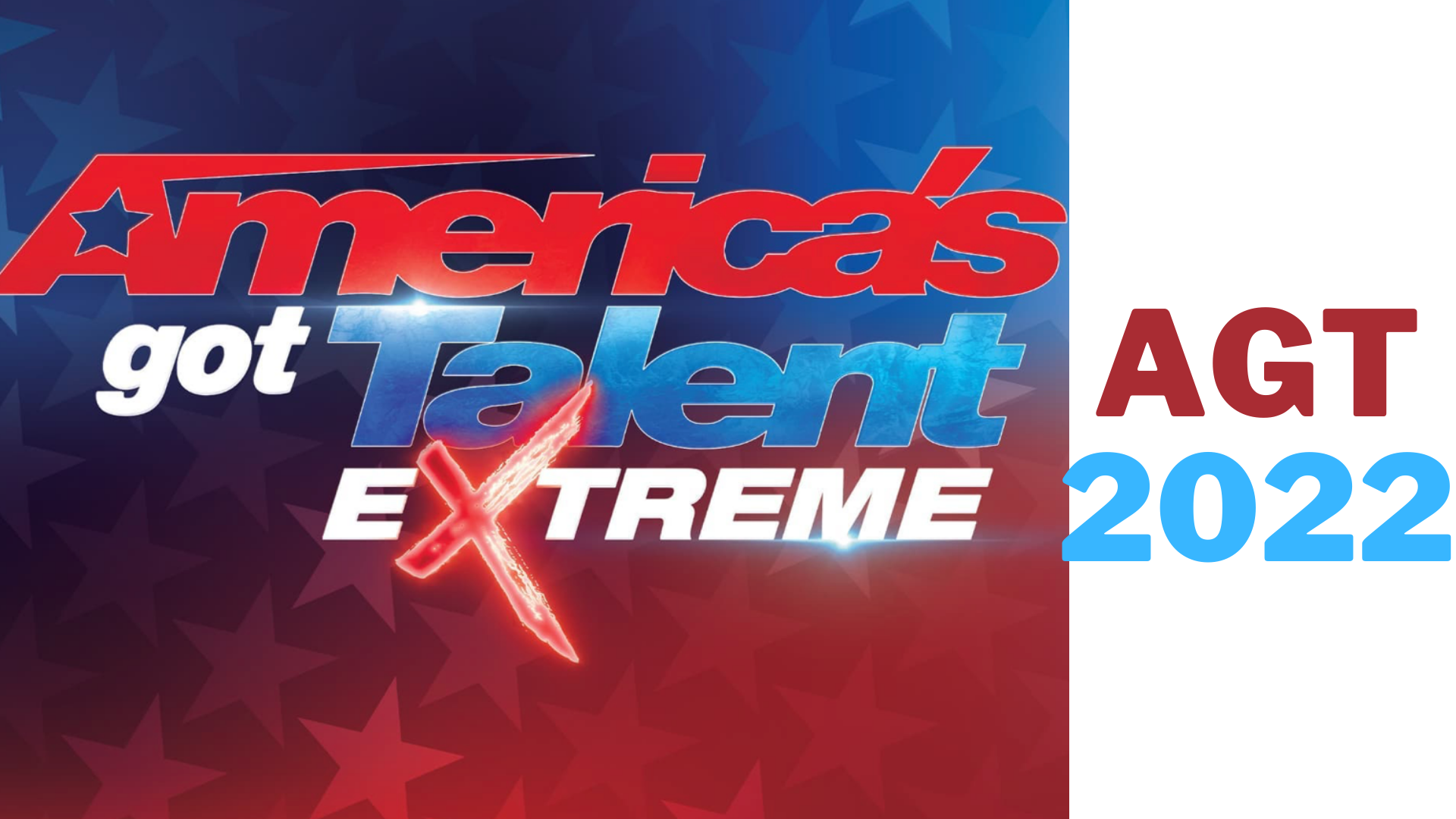 AGT Extreme or America’s Got Talent is a new reality TV show. Moreover, the show is going to air this year. This show is the second spin-off of the already popular show America got Talent. Simon Cowell is the creator of this show. Terry Crews is going to be the host of this reality show. And, NBC is the original Network of the show.

In this show, contestants are going to perform stunts and impress judges. Moreover, this spin-off is going to have 3 Judges. And, Nikki Bella, Travis Pastrana, and Simon Cowell are the 3 judges of the show. As it is the second spin off of the show, the first one was AGT: The Champions. Now its high time for the second series. In this article, we are going to cover AGT: Extreme 2022.

America’s got talent Spin off

We all know that AGT Extreme is America’s got Talent Spin-off. America’s got Talent is very popular show in the States and rest of the world. In AGT contests are show their talent to judges. Moreover, the talent is can relate to their dancing, singing, standup comedy, etc. Talent can be of any discipline. However, AGT Extreme is going to focus on Stunt Performers. And, this is going to be breathtaking and thrilling. 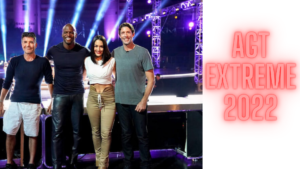 America’s Got talent Extreme is a brand new show. This is the first time show is going to air on TV. So we are not sure of the format of the show. Moreover, we are expecting it to be similar to AGT. In AGT there are auditions, different rounds, and live rounds. In its spin-off, we are expecting the same. And the contestants are going to compete with each other for a $500,000 prize. 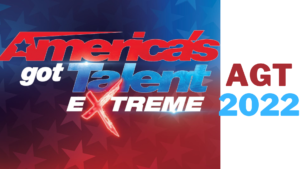 AGT Extreme is the upcoming show which is expected to hit the ratings. Fans are expecting a lot from this new spin-off show. Moreover, the premiere date of the show has been made official. The show is going to premiere its first season on 21 February 2022. The show is less than 4 weeks away. And, I know you guys are extremely excited for AGT Extreme.

How to watch Agt Extreme

The first season of Extreme is going to release on 21 February 2022. Moreover, NBC is the original of this spin-off show. For the fan, they can watch AGT Extreme on TV, Smartphone, and other devices. Moreover, Cable TV viewers can watch the show on the NBC network. And, you can watch it online. The show is going to stream on NBC App and the official website.

Winner of America’s Got Talent Spin off

In conclusion, AGT Extreme 2022 is going to premiere Season 1 on 21 February 2022. Moreover, this reality show is a spin-off AGT. Simon Cowell is the creator of the show. And, NBC is the original network of AGT Extreme.