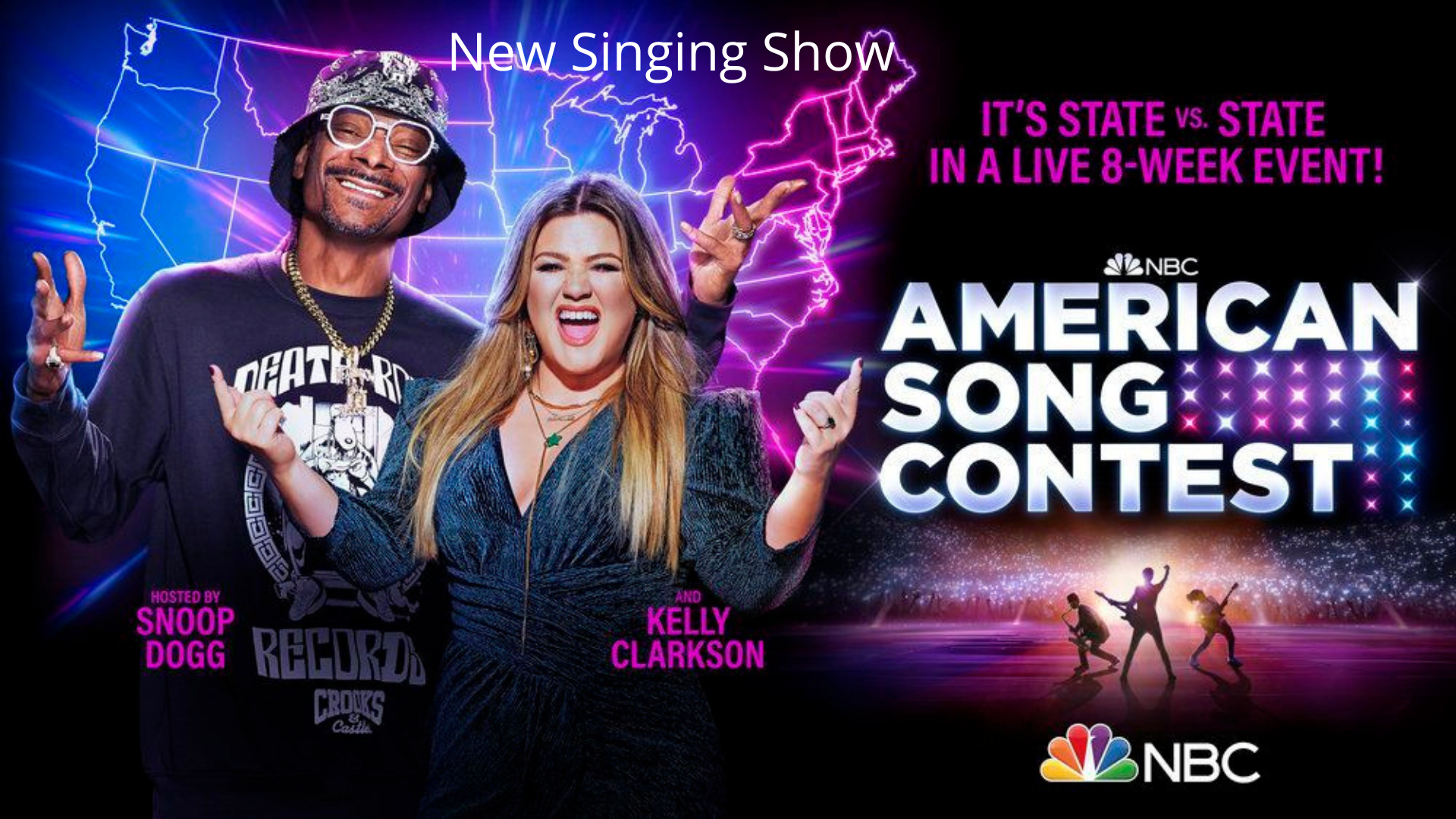 American Song contest is a new music reality TV show. It is a highly competitive music reality show. Moreover, the show is based on the Eurovision Song Contest. Eurovision is very popular all across Europe and covers almost all European countries. However, The American of the show is going to cover all 50 states of the United States. Kelly Clarkson and Snoop Dogg are going to be the presenter on the show. And, NBC is the original network of the show.

What is American Song Contest?

ASC or American song contest is competitive music reality series. It is based on the Eurovision Song Contest. Moreover, European Broadcasting Union is also the creator of the show. Candidates from all the US regions will compete for the title of Best Original Song. The debut season of the show premiered on 21 March 2022. And, the show is going to air till 9 May 2022. You guys can follow the show on NBC. 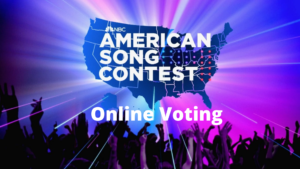 The show is based on Publich and Jury Voting. Every Week the result will be announced on the basis of these votes. Qualifiers will move forward and some will be disqualified. The Voting is quite similar to other nbc’s shows like The Voice.

How to vote in American Song Contest season 1

Now, let’s know how to vote in American Song Contest Season 1. You can cast your vote in three different ways. You can vote via the NBC application, NBC official website, and TikTok. The voting lines will remain open during and after the show airs. Voting lines will close two days after episodes have aired. Episode 1 aired on 21 March and the voting lines closed on Wednesday at 7 am ET.

Here is the list of candidates you can vote for: 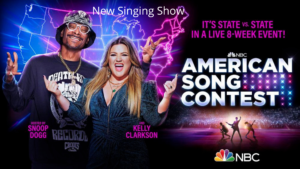 In American Song Contest all types of voting are online. In the above heading, there is this list of all the candidates. However, you can only vote for the candidates who took part in that episode. Here are 3 different ways you can cast your vote for your favourite contestant.

You can install TikTok from Google Play or Apple AppStore. These days everyone has TikTok installed on their devices. You can simply visit the official TikTok handle of the American Song Contest. And, there you can cast your TIkTok vote for your favorite contestant.

The Show almost has come to end. Within few days we will have the winning state and artist. And, out of all 55, only 10 artists are going to make it for the finals. 8 will be from public voting and 2 from Jury votes.

In conclusion, American Song Contest Episode 1 aired on 21 March 2022. Moreover, there are 4 more episodes yet to air before the semi-finals. You can vote for your favorite candidate via NBC Application, NBC’s official website, or TikTok. I hope you are having a great time watching the show.

When is the show going to air?

The debut episode of the show aired on 21 March 2022. And, the finale is going to air in the month of May.

NBC is the original network of the show.

What is American Song Contest?

American Song Contest is a competitive American reality TV Show. It is based on Eurovision.

How to vote in the American Song contest?

You can cast via NBC App, the official website, or TikTok.

Who is the presenter of the show?

Kelly Clarkson and Snoop Dogg are the presenters of the show.