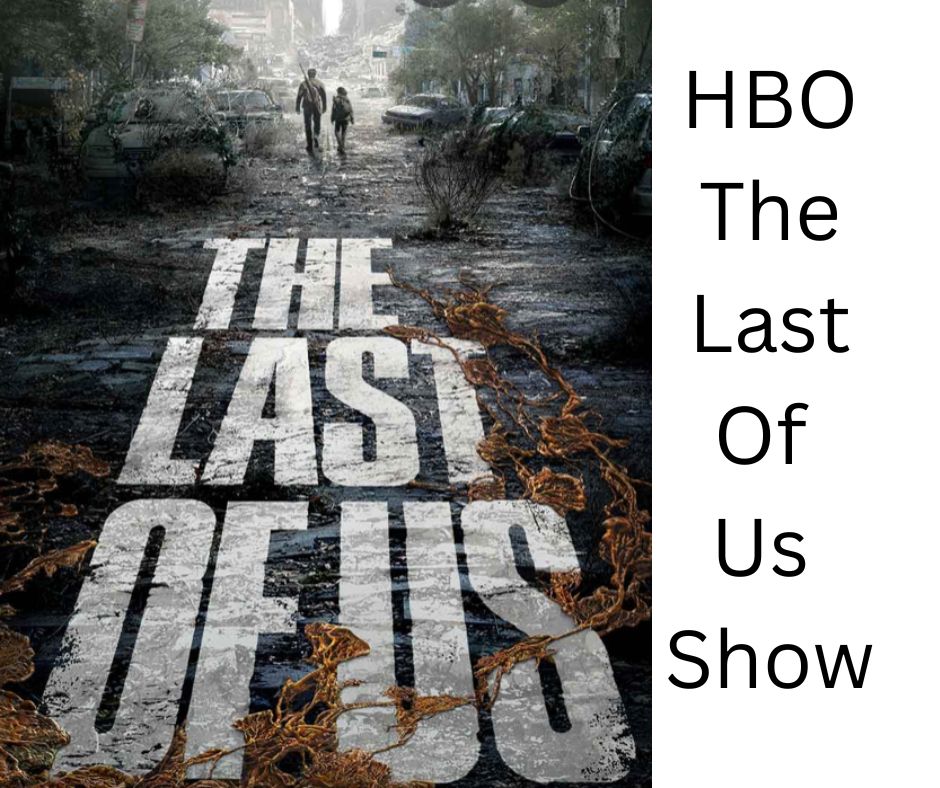 The Last of us is one of the latest series projects of HBO. This is going to be a post-apocalyptic, post-pandemic drama series. Moreover, the show is based on the 2013 video game of the same name. The game was trendy all across the globe. It has lots of fans worldwide. It is expected this brand-new post-apocalyptic series will draw the same attention. A lot of people are excited about the series. However, this series is not going to air this year. HBO is the original network of the series. And, Warner Bros is the distributor.

The Last of Us HBO

The public is ging nuts over the upcoming depiction of a game in a show. Well it is going to be a guhe deal as it will depict one of the largest game in the history into a series. In HBO’s latest upcoming series- The Last of us, a smuggler named Joel has the mission to escort a teenager named Ellie. The show’s story and name are based on the 2013 video game by Naughty Dog. Moreover, the story is set in the time after the apocalypse has taken place in the US. And, it is speculated that this series is going very popular worldwide. In this article, we are going to cover The Last of Us HBO series.

About The Last of Us Game

This show is a big deal. Here’s why! Well as it is clear that this show is based on the game with the same name. Let’s find out what the fuss is all about. This is a game that was first released in 2013. Soon after getting popular and awards for its plot, visuals, and characters it become one of the greatest video games ever made. After the original game, various additions were also made. Some of the additions were The last of us: Left Behind, The last of Us Part I & II. And now it’s turn for the drama show. We are pretty sure that as much as this game is liked, it will be liked as a show as well. Or maybe even more. 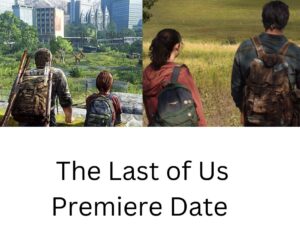 What is the Premiere Date of The Last of Us Show?

The premiere date of the last of us has been announced. Moreover, Naughty Dog tweeted from their handle on 2 November 2022. So, we have the information that the last of us is going to air on 15 January 2023. We know you all are excited about the show. But you have to for at least a few more weeks.

The Last of Us Cast

You May Also Like: Is Manifest Coming Back With Season 5?

What about the Trailer & Time of the show?

The trailer for the last of us is not out yet. However, the teaser of the show was uploaded two months ago. Moreover, it is available on HBO max YouTube channel. The teaser starts with a post-apocalyptic world with destruction all around. And, the background music is Alone and Forsaken by Hank Williams. You guys should definitely watch it.

The video game-based series is going to release on 15th January 2023. The timing of the show is suitable for viewers. The show is going to air at 9 p.m. Eastern on the HBO network.  And, the show’s timings will be different for different regions. Unlike Netflix or prime, an episode is going to be released each week. 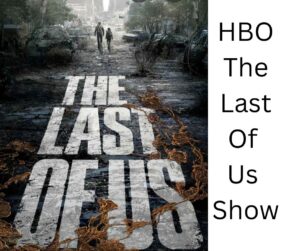 How To Watch HBO’s  the Last of us tv show?

You can watch the last of us TV show according to your comfort. The series is going to air next year on the 3rd Sunday. The show is going to air at 9 p.m. Eastern Time on HBO TV. Moreover, after that time you can stream the show online in 4K on HBO max. For the Indian sub-continent, the show can be watched on Hotstar.

In conclusion, the video game-based series is going to premiere on 15th January 2023. The Series is going to have 9 episodes in the first season. Moreover, the show will air each week on Sunday at 9 p.m. Eastern time. And, you can watch the show on TV and stream it online.

Is the Last of Us going to be a Show?

You have played the last of us game in your time. Now its turn you to watch it in a drama series. It is a superhit game and surely will be a superhit series as well.

What is the release date of The Last of Us Show?

The last of us season 1 is going to release on HBO on 15th January 2023. Everweek you will see a new episode.

How to Watch The Last of Us?