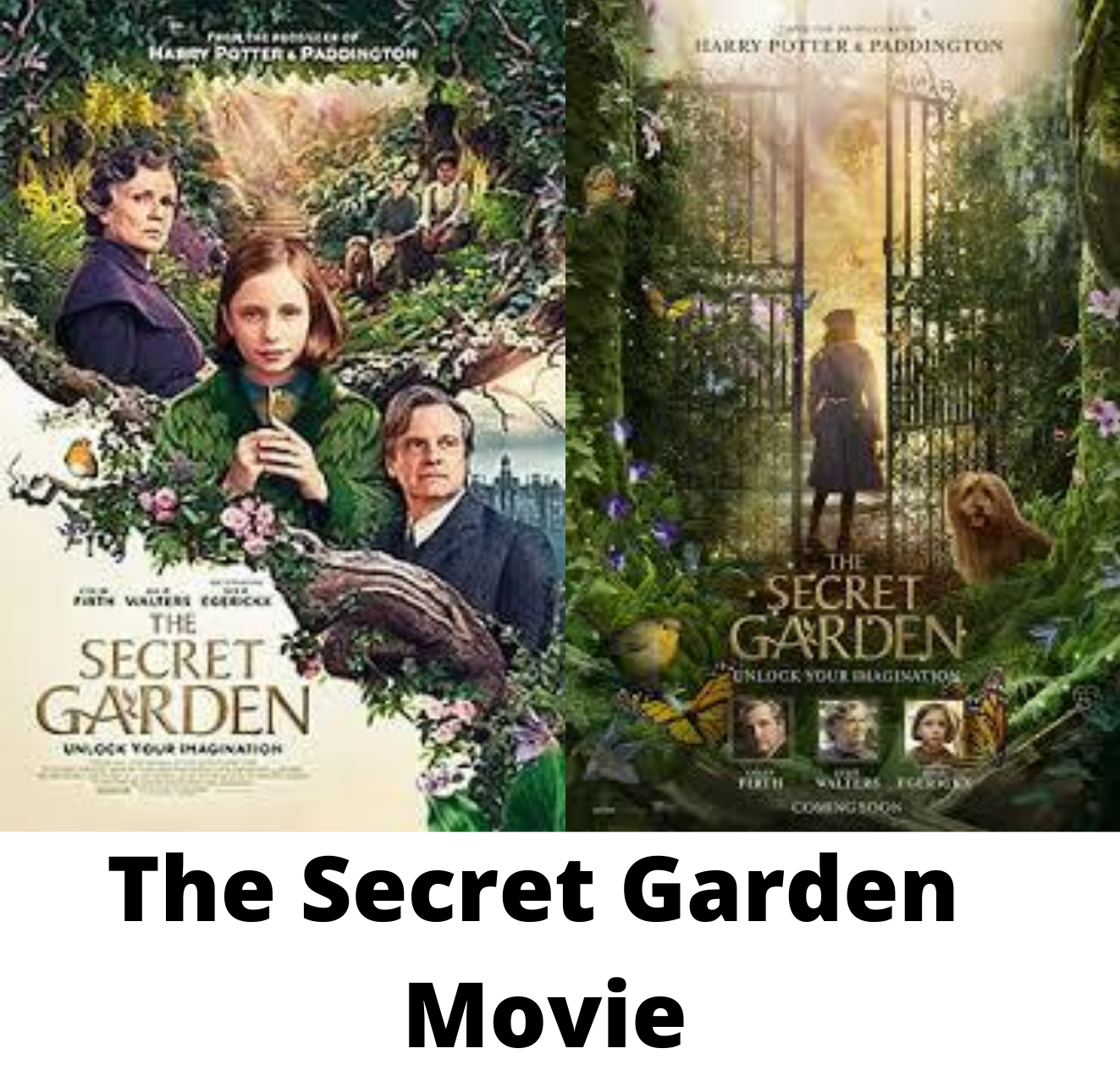 The Secret Garden Movie is the impending movie which is going to be released soon. Moreover, this British movie is of fantasy drama genre. Marc Muden is the director of this film. And, David Heyman and Rosie Alison are the producers of this film.

This fantasy movie is based on the 1911 book of the same name. The writer of that book was Frances Eliza Hodgson Burnett. However, there was one more movie of the same name which was released in 1993. You can say this movie is going to be a better remake with CGI and VFX effects.

You May Also Like: GOT Prequel Is Casting For Leads Now

This movie was released in The US on 7 August. And, in the UK it is going to be released on 14 August.  The story revolves around an orphan girl. She lost her parents and is transferred to his uncle’s Villa. His uncle seems very intimidating, who suggests her not bother him ever.

In the Villa, she met a crippled boy. That boy is happened to be her cousin and the uncle is his father. While living in that villa she discovers a route to a magical secret garden. And, the story tells how her life, which was dull, is turned into a magical rainbow.

Jack Thorne is the screenplay writer for this film. Moreover, music is given by Dario Marianeli. Lol, Crawley, is cinematographer, and editing is done by Luke Dunkley. So here we are going to type down the Cast of the secret garden.

Here is the list of the cast of the movie: 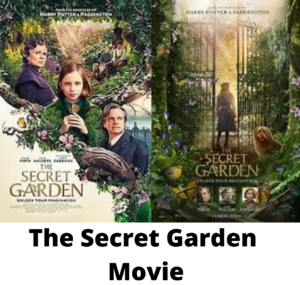 How To Stream The Secret Garden Online

The movie is going to release across the globe until the mid of August or even before that. And, it is expected that the movie is going to be available in streaming platforms like Hulu, Netflix, or prime videos. However, there is not such announced made related to the online streaming of the film.  There are two distributors of the film; StudioCanal is for the United Kingdom. And, STXflims is the distributor for the United States.

STF Entertainment released the latest trailer of the movie on 5 March on YouTube. The trailer explains the theme and the plot of the story very well. In the video, we see a little girl who is sent to a big villa. The girl is parentless and we don’t know the back-story. The Villa belongs to his uncle and he seems very intimidating. The little orphan girl meets his crippled cousin. And, together they discover a secret magical garden.

So Some of the frequently asked questions are:

When is the secret garden releasing in the United States?

In the United States movie is going to be released on August, 7.

Who is the director of the film?

Marc Muden is the director of this film.

When is the movie releasing in the United Kingdom?

In the United Kingdom movie is going to be released on 14 August.

Who are the distributors of the film?

On which book this movie is based on?

The movie is based on the 1911 book “The secret garden” written by Frances Eliza Burnett.