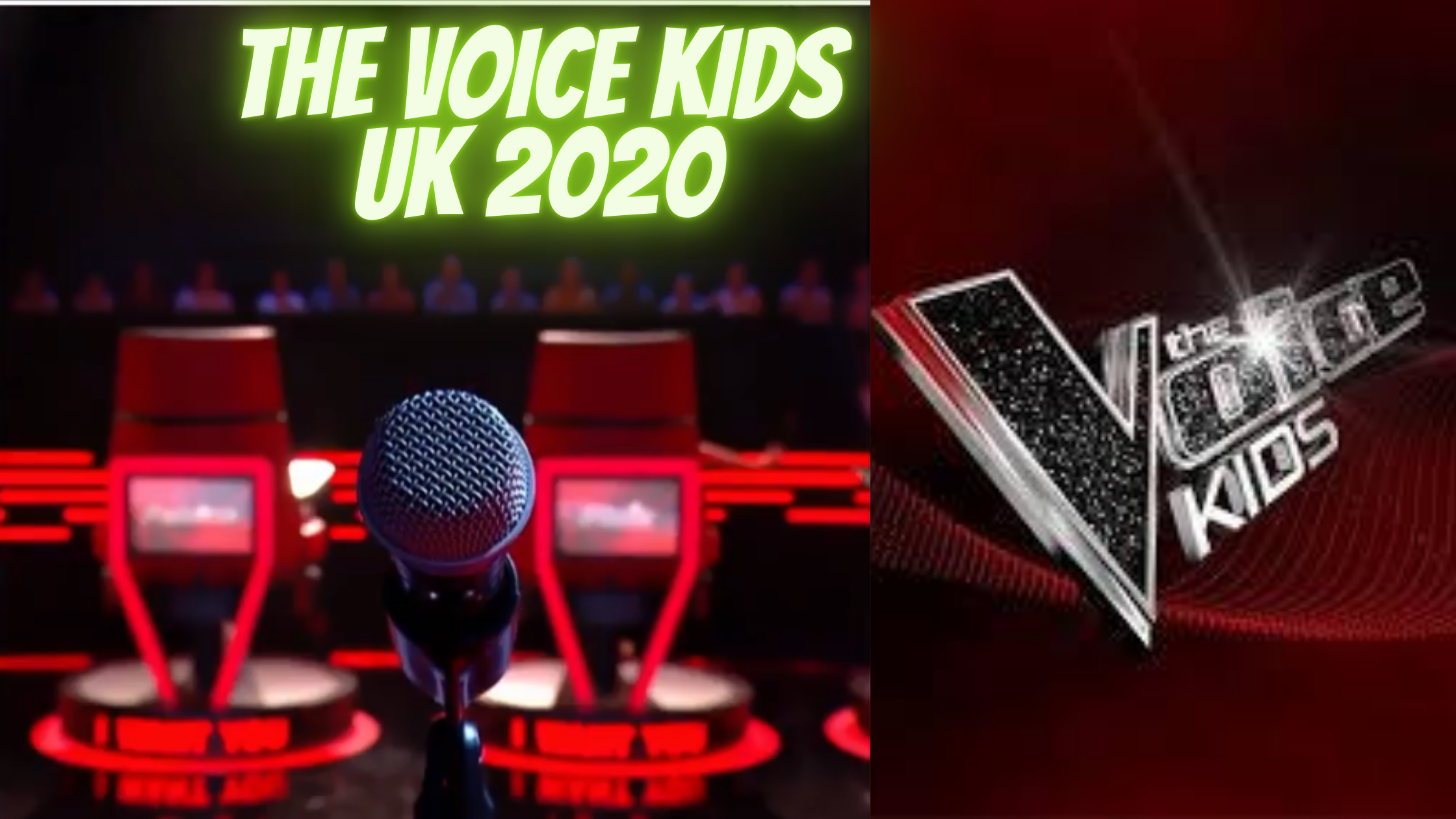 The Voice Kids UK is a singing competition television show. Moreover, this singing talent show is a British show. John De Mol is the creator of the show. And, Emma Willis is the host of the show. This show is the kid version of the original show The Voice. The 1st season of this show aired on 10 June 2017. Till now kids version the voice has successfully released 3 seasons. And, Season 4 is in progress. And in all those Seasons total of 27 episodes were released.

The Voice Kids UK 2020 is the fourth season of the show. And, it aired its first episode on 11 July 2020. Till now 3 episodes have been released and one episode releases each week. So In season 4 there are a total of 36 contestants. And, contestants are distributed into 4 teams of Judges.

The voice kids 2020 premiered its first episode on 11 July. Till now, only 5 episodes have been released. 4 Episodes of Blind Audition and 2 episodes of Battle Rounds have been winded up. The show airs on CITV and ITV2. 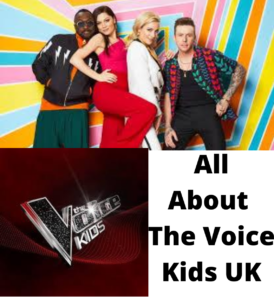 The show is distributed into 4 phases:

Note: Right now, the episodes aired are of blind auditions.

In Battle Rounds, The Voice Kids UK will choose Top 12 contestants. After the Battle round, the actual competition will begin. Where contestants will not have to only survive, but also have to be in the audience’s and judges’ eyes. Because only the audience and judges will vote for then and save them from being eliminated.

In season 4, there are a total of four judges. Each judge has its own team and the judge is also the mentor of their team contestants. Judges select their contestants during the blind auditions. The contestant has to sing a song and the Judge is one who makes the decision of selection. And, Judge selects the candidates solely on the basis of their vocals. However, Judges can’t see the contestant before selecting them. 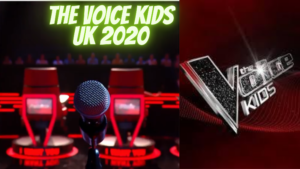 In this season there are a total of candidates in 4 judges- team.  So All 4 judges are:

The voice kids the UK voting lines are closed. Hopefully, voting is going to start soon after the blind audition phase is completed. It is expected that there is going to be voting after the Battles rounds and during the semi-finals, and finals.

There are a total of 36 the voice kids UK Contestants selected for the show. And, these contestants are divided into 4 teams of all the mentors.

So Here is the list of some contestants of The Voice Kids UK 2020:

So Stay Tuned with us to know more about the artists and about season 4.

In season 1 the winner won the sum total of £30,000. Also, the family of the winner got a chance to trip to Disneyland Paris. The season aired in 2017. In the third season, Winner won the cash of £30K. And, all the four finalists got won the trip to Florida’s Walt Disney World.

Justine Afante From coach Pixie Lott won season 4. Winner and Prize Money for this year is not much different than in previous years. Moreover, the winner’s family is going to enjoy a trip sponsored by Norwegian Airlines. Season 4 Winner is going to get the cash prize of £30,000. And, Winner is also getting a family trip to Universal Orlando Resort which is in Florida.

So In conclusion, the voice kids UK 2020 has already premiered on 11 July 2020 on ITV. And, new episodes are being aired on a weekly basis. So stay connected to have the latest details about the show.