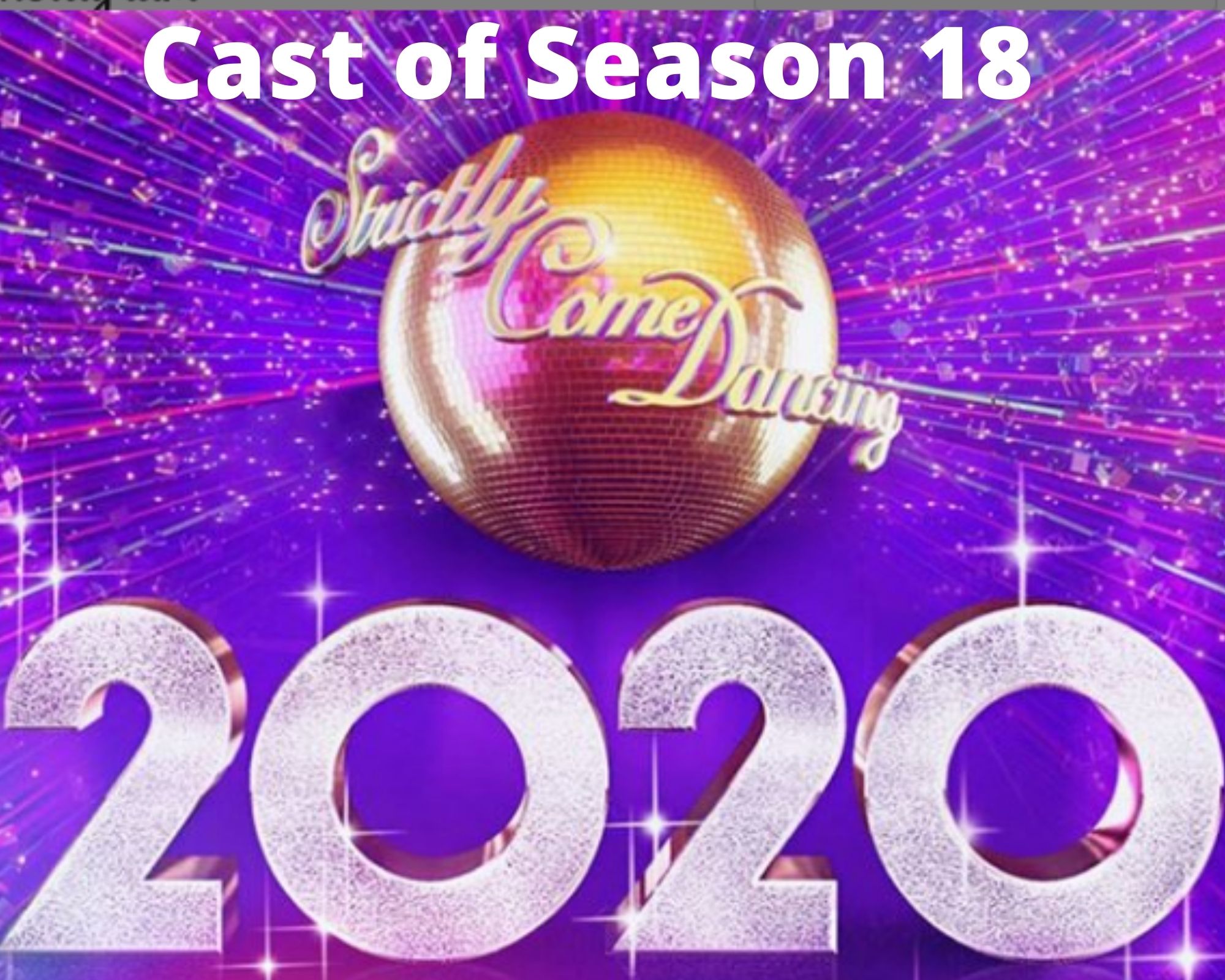 Strictly Come Dancing is a British Television dancing competition show. This reality show is popularly known as Strictly. Karen Smith is the developer of the show. The dancing show premiered its first season on 15 May 2004. Till now, the show has successfully aired 18 Seasons. Moreover, all those seasons include a total of 349 episodes. And, BBC One is the original Network of the show. In this topic, we will discuss Strictly Come Dancing Cast that will include contestants, judges, and host.

In this show, the contestants who take part are some kind of celebrity. Moreover, these celebrity contestants couple themselves with professional dancers. Together, the couples compete with other celebrity contestants (couples) to win the show. Fenia Vardanis, Richard Hopkins, and Karen Smith are the creators of the show. In this article, we are going to cover the Strictly Come Dancing Cast. 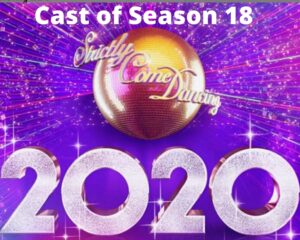 This dancing reality show started way back in 2004. From that time, there have been some changes in the Judge’s Panel.  Currently, there are 4 Judges in the Panel. However, there are four former Judges of the show, who are not taking part in this season. Len Goodman, Arlene Phillips, Alesha Dixon, and Darcey Bussell were the former Judges.

Here is the list of current Judges of the show:

Note: Craig Revel Horwood and Bruno Tonioli are the judges from Season 1 of the show. Also, in some episodes, few guest judges also join the show. Jennifer Grey, Donny Osmond, and Alfonso Ribeiro were the Guest Judges.

Tess Daly and Claudia Winkleman are going to co-host the dancing reality show. Both of them are hosting the show together since 2014. Moreover, Sir Bruce Forsyth was the host of the show from 2004 to 2013. But after 2013 the show decided to have two hosts on the Panel.

In conclusion, Strictly Come Dancing premiered it’s Season 18 on 17 October 2020. Craig, Tonioli, Shirley Ballas, and Motsi Mabuse are the judges of the show. Moreover, Tess Daly and Claudia Winkleman are the presenters of the dancing show. And, BBC one is the original network of the show. I am very excited about the show and I hope are too.