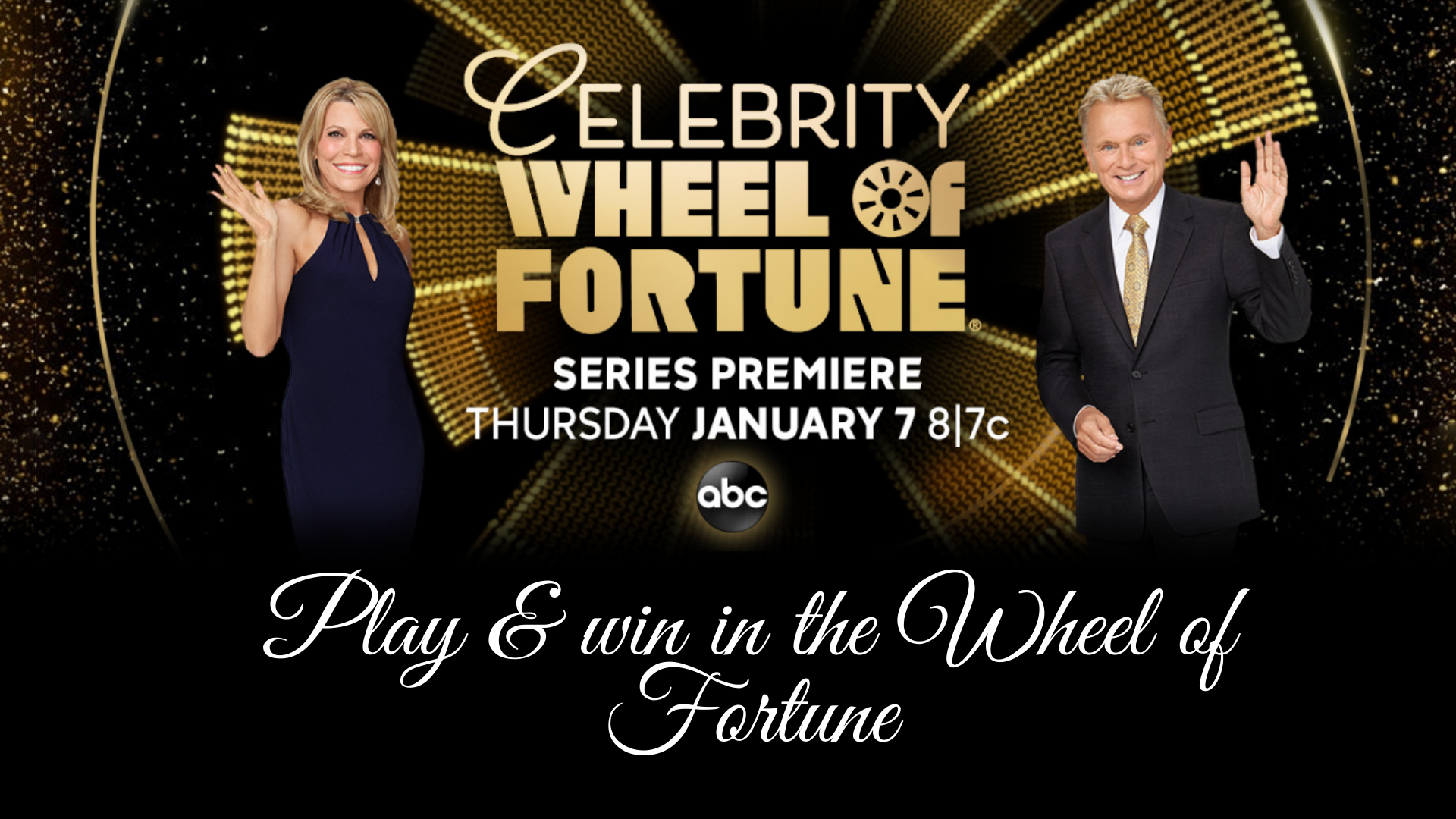 The Wheel of Fortune is a popular American game reality show. Moreover, Merv Griffin created this game show way back in 1975. Pat Sajak and Vanna White are the hosts of the show. The debut season of the show premiered on January 6, 1975. Till now, the show has successfully aired 38 Seasons. All these seasons include more than 7,000 episodes. And, NBC, CBS, and Syndication are the original Network of the show.

The Wheel of Fortune

In this show, contestants solve word puzzles and quizzes. This is done in order to win cash and prizes. Moreover, this is all determined by spinning a giant wheel. That’s the wheel of fortune, which makes contestants fortunate. The fans are always very excited about the show. In this article, we are going to cover The details of the upcoming season.

The upcoming season is 39th season and will cast celebrities in the game show. But it will also let you participate in the game show. Also, you can win a prize amount from your home only. How it will be done? Let’s get the answers. 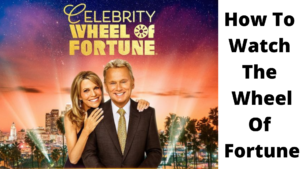 WOF is one of the very popular game show in The USA. Pat Sajak is the main host of the show. Moreover, Vanna White is the co-host of the show. Pat Sajak has been hosting the show for the past 38 years. He has won Emmy awards thrice, Hollywood walk of fame, and People’s choice award. He has also won the National academy award. If we talk about Vanna White, she is a very popular household name. And, she has been hosting the show since 1982. She is very popular among her fans.

You May Also Like:Fox The Masked Dancer 10 Contestants & Elimination

How To Play Wheel of Fortune Online From Home

In the game, there are word puzzles. Sometimes it easy to solve the word puzzle. But, sometimes it gets very tricky and complicated. On the internet, there are many Wheel of Fortune cheat available. Moreover, you can visit them and get to know the correct answers. 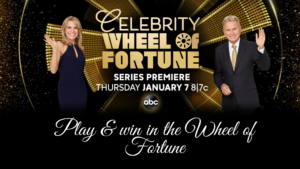 How To Watch Celebrity Wheel Of Fortune

You can watch Wheel of online as well as offline. There are many ways to watch it Online. Moreover, NBC, CBS, and Syndication are the original networks of the show. So if you want to offline, you can watch the show on TV on this network.

To watch the show online, you can watch them on OTT platforms. The show is available on CBS all access and Fubo TV. And, all you need do is get a subscription to CBS All Access. The truth is Wheel of Fortune is a little hard to stream online, legally.

ABC TV game show season 39 is going to be the celebrity wheel of fortune. Moreover, it is expected to premiere in January 2021. ABC, NBC, and Syndication are the original Networks of the game show.

In conclusion, The Wheel of Fortune is going to come up with next season in January 2021. Pat Sajak and Vanna White are going to be the host of the show. And, I am hoping 2021 is going to exciting.

When is Season 39 of Wheel of Fortune going to air?

Season 39 is going to air on 7th Jan 2021. You can binge watch and play online after that. Watch it on abc network.

Merv Griffin is the creator of this game show.

ABC, NBC, and Syndication are the original Networks of the game show

What is the show about?

The show is a popular American game reality show. Contestants solve word puzzles to win cash and Giant Wheel is a spin to tell fortune.

Pat Sajak and Vanna White are the hosts of the show.