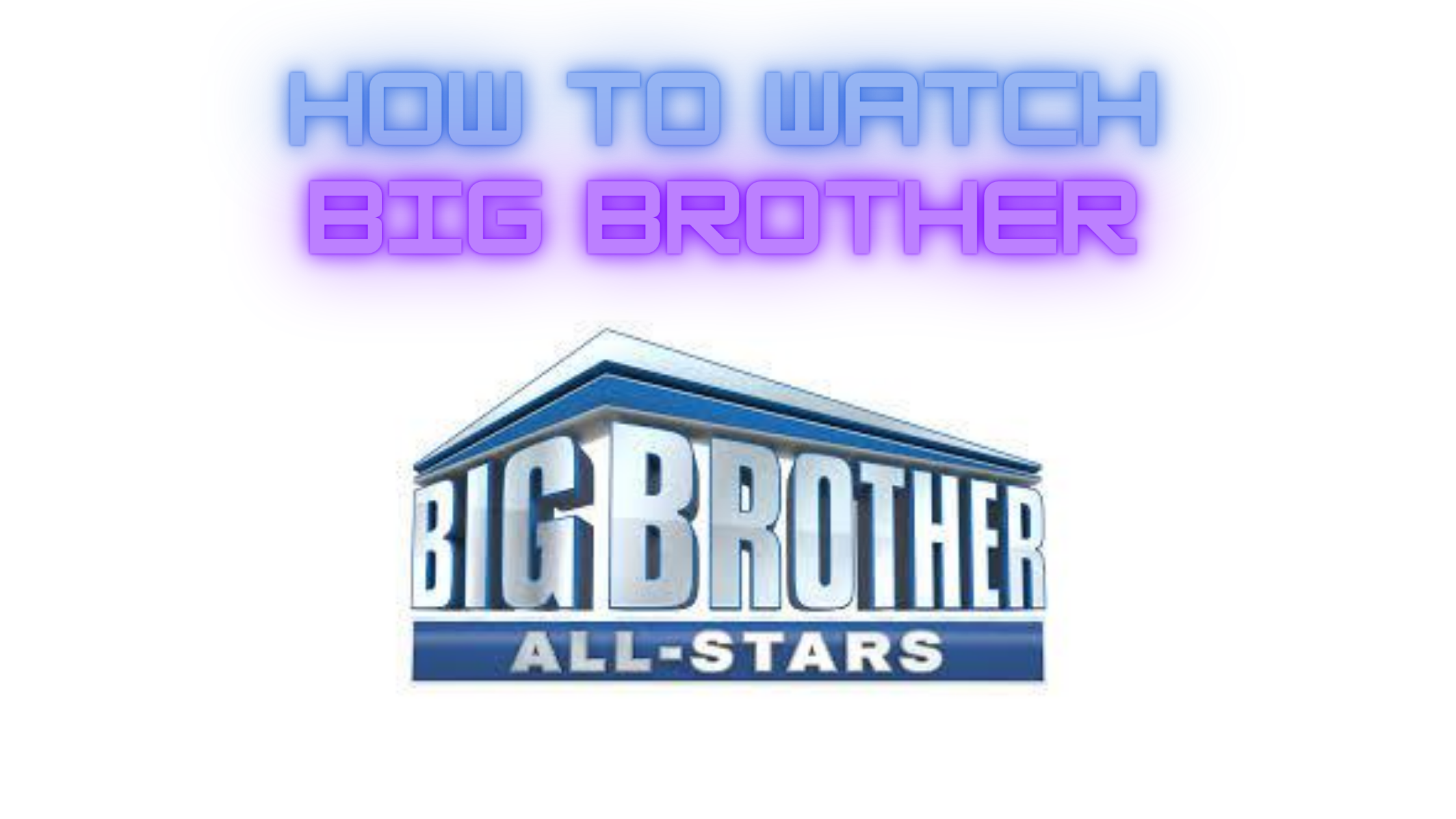 Big Brother is a popular reality television show in the United States.  Big Brother is the show with the franchise in different parts of the world. John de Mol Jr. created this television franchise. As of 2019, the big Brother franchise has its shows in 54 countries. And, there has been a total of 448 Seasons for Big brother. The name Big Brother is inspired from the novel Nineteen Eighty-four. George Orwell is the writer of that famous novel. Let’s Check how to Watch Big Brother show online and offline. You can watch the show Live on Television every Sunday, Wednesday, and Thursday at 8:00 PM live on CBS.

How to Watch Big Brother Online

Here, we are going to discuss the specific show of America. Its latest Season, season 22 aired on 5 August 2020. Episode 2 is going to telecast on 9 August 2020. Big Brother has now completed a total of 21 seasons. And, Season 22 is on its way. Moreover, all those seasons include more than 750 episodes.CBS is the original network of American Big Brother. And, Julie Chen Moonves is the host for Season 22. In this article, we are going to tell you how to watch Big brother online. 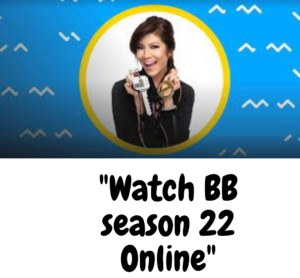 How To Watch Big Brother Show In The USA

Big Brother USA is a very popular reality show in the States. It is also very popular in parts of Canada and in the rest of the world.

Note: All online streaming services have different prices. You can compare and decide. However, I think CBS-All access is going to be a better option.

You May Also Like: Is Lucifer Returning For Next Season?

Watching Big Brother outside of the United States is a little bit challenging. Most of the streaming services do not work outside of the USA. However, if you live in Canada you may get the same watching privileges as the US. In Canada, fans can watch all 22 seasons online. 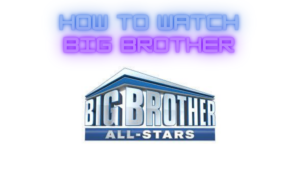 For the US and Canada, it is all the same. Canadians can also stream it on Global’s online streaming service. People living in Australia, the United Kingdom, or in any other country cannot access it. To access Big Brother outside of US and Canada one needs a VPN or other network.

VPN stands for Virtual private network. It helps to access the content of other countries virtually. All you folks need to do is have a VPN and you can stream in any of your streaming websites. And, it would be better if you choose your virtual location USA or Canada.  Here is the list of few VPNs which can be used to access the show:

Apart from watching you can participate in Voting for contestants also.

You can watch Big Brother on cable television as well as online. Moreover, on television, the show airs on CBS network. However, for online streaming, you can watch the show on CBS All Access website. In the online platform of CBS All Access, users can access all episodes of Big Brother.  All you have to do is pay an amount that is going flash on the screen. Also, CBS All Access is free for a month for new users.

In conclusion, Big Brother premiered the episode 1 of Season 22 on 5 August. People of the US and Canada can easily access the show on TV and online. However, people outside North America can use a virtual network to access the show.