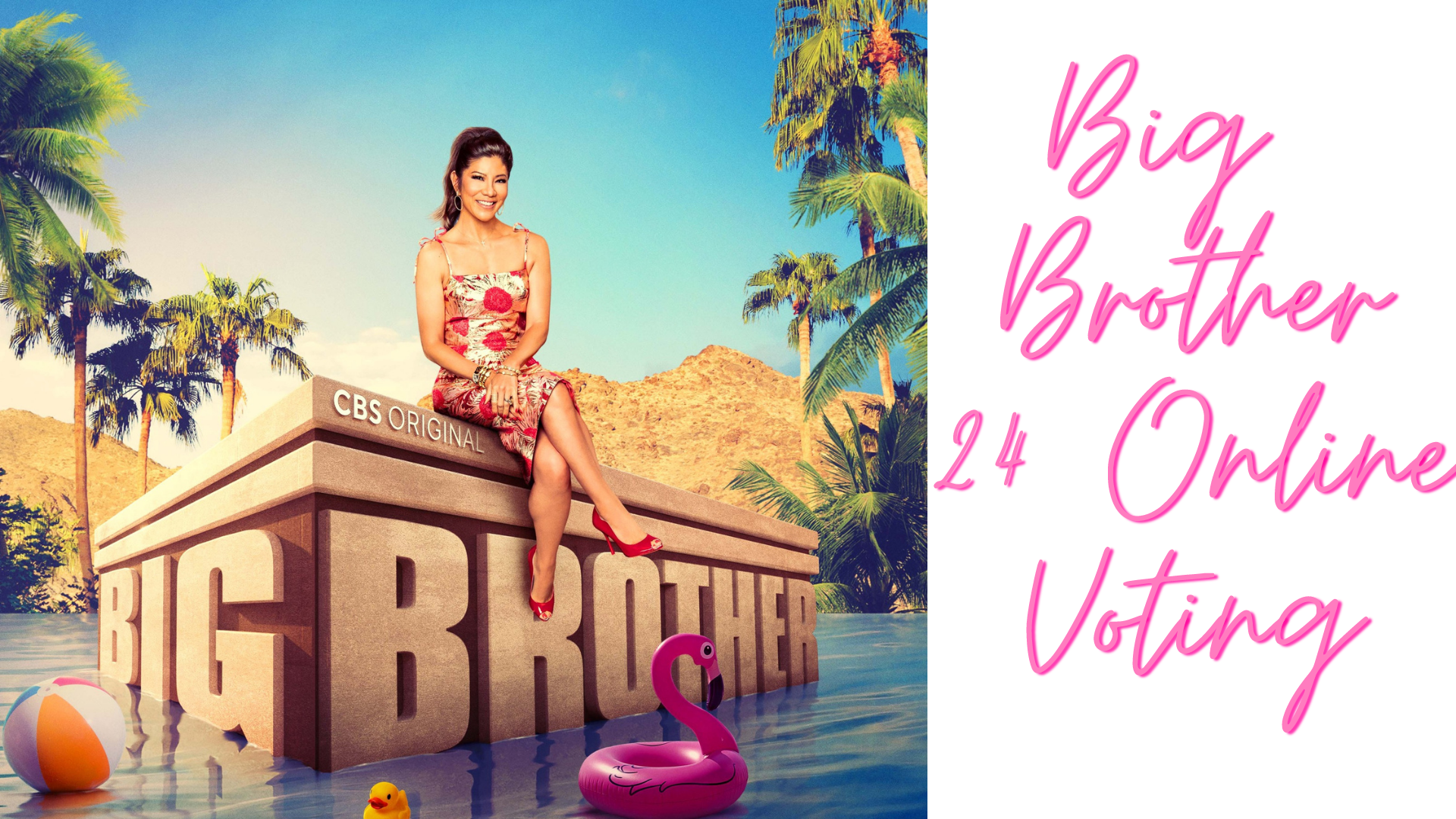 In 2022 September, CBS made it official that the Big Brother series is going for its 25th edition. It is predicted that the upcoming season of the show will get premiered somewhere in mid-2023. The show originated from the Dutch series of the same name. Rules and regulations in the house are quite similar in every franchise. This season voting will play a vital role in this game show. Where the word game comes in also comes the word voting automatically. So In this article, we will provide you with some details about Big Brother Voting for the 25th season.

The show is all about various contestants participating in the show known as ‘Houseguests’ who have to live together under the same roof for about 2 to 3 months. These contestants have to perform various tasks to attain some power over other contestants. Then one by one these contestants eliminate each other from the show.

The last standing contestant in the show is declared the winner with the prize money of $750,000. Not only this but there is another prize for America’s favorite contestant i.e. $50,000. However, their journey is not that easy as they have to win the other contestants to remain for the long run in the show.

The current hottest thing for the show is that Julie Chen Moonves has signed a new contract with the show. So, it is quite clear that we will all see Julie again in the next edition of the show.

You can also participate in the show by voting and making one of the contestants as America’s favorite houseguest. 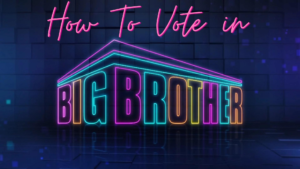 16 houseguests will enter the BB house.  Last year too, the same number of contestants entered. You can check out the live move-in of the all-star houseguests. When the show came up with the idea of America’s favorite houseguest it was loved by almost every person watching the show. The idea was to make viewers actively participate in the show by voting for their favorite houseguest.

The first one is the jury vote. After getting evicted from the BB house, houseguests turn into the jury. Their votes decide whether a houseguest wins the show or not. Another way is public voting. Let’s discuss how to vote.

You May Also Like: How To participate in Love Island Voting

To cast your vote you must have a CBS account. If you have the CBS official account, you can create it in less than 5 minutes. A free weekly subscription will be provided for new users and you can cancel it anytime in your free trial. However, after one week you will be charged $5.99 per month. 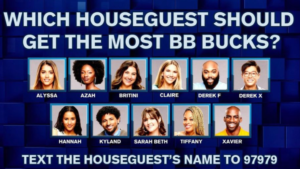 That’s all, your vote is successfully submitted. You will receive only 10 votes a day to cast in this program. However, you can only cast your vote in the particular time period given by the show’s authority. 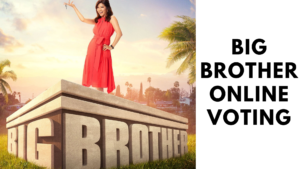 NOTE- This voting facility is available only to US citizens excluding all the territories and possessions of the United States.

Every week there will be a competition for HOH. And this head of the house will play a major role in nomination and eviction. So if one wants to have the power then he/she should win the tasks given for the HOH competition. Following is the list of the HOH of every week.

As soon as the season commence we will keep updating you with all the details about HOH.

Every Sunday is the day for nomination and every Thursday is the day for announcing the result. Following the previous seasons’ format, the Head of the House has the power to nominate 2 houseguests for eviction. Every week HOH will keep on changing based on HOH competition. And Every week we will update the nominated houseguests’ names here. Whenever there will be The first nomination we will update it here.

Text To Vote in Big Brother 25

After participating in Voting here comes the time for the decision. The result will be based on voting done by the public. The one with the lowest no. of votes from the public will get evicted from the house. Every week there will be one eviction. Every Thursday, the host will announce the results of the voting.

Note: The list of weekly eviction and voting result will be updated here.

The show features houseguests from different localities living under the same roof for 60 to 90 days together. These houseguests have to perform various tasks given by the authority of the show. Houseguests receive some powers to save them from elimination and even become head of the house from their performance.

These houseguests live under 24*7 surveillance cameras. Moreover, these contestants have to cut themselves off from the rest of the world for the time being they are in the show with some medical or family emergencies as an exception.

So this was all about Big Brother Voting for season 25. In case of any doubt, you may ask us in the comments.

How To vote in Big Brother 25?

In order to vote in Big Brother, you have to go to the official website of CBS every week and then choose the desired housemate to save from eviction. Also, you can vote for contestants using CBS app.

When will the voting for the housemate start?

As soon as the show start, voting will also start.