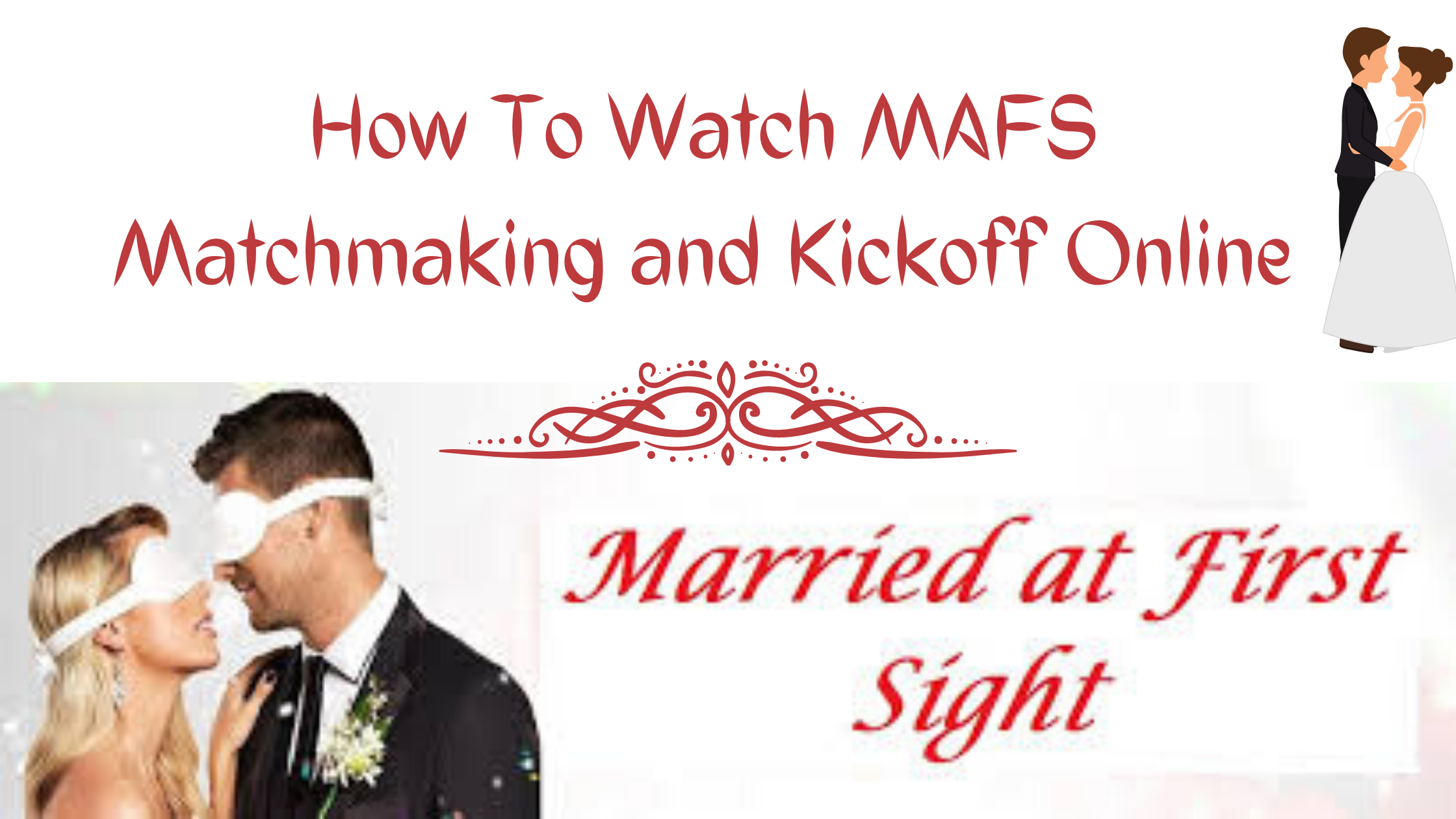 MAFS is commonly known with its full form name married at first sight. This is an American television reality show based on an original Danish series. Danish series is called Gift Ved Første Blik.  Season 1 of this reality show aired in 2014. Till now the show has successfully completed 10 Seasons with 64 main episodes. FYI was the original network of the show from 2014 to 2016. However, Lifetime is now the original network from 2017 to the present.  Dr. Pepper Schwartz, Pastor Calvin Roberson, and Dr. Vivan Coles are going to be the experts for Season 11.

How To Watch MAFS Matchmaking and Kickoff Online

Married at first sight season 11 is going to air this year in July. Moreover, the first episode of Season 11 is going to be premiered on 15 July 10, 2020. However, before the release of the actual episode show released two special episodes. These two special episodes were aired on 8 July 2020. One of them is called Matching special and the other is kickoff special. You can watch them online. We are going to be focusing this article on those two episodes. 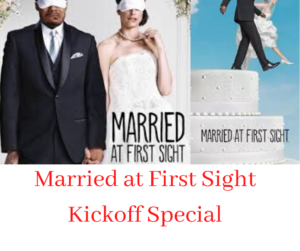 So you can watch online Lifetime on these platforms. Before discussing these in detail let’s have a look at MAFS details.

MAFS kickoff special episode is a special episode released by the show. It was released a week before the premiere of Season 11. The lifetime website says and we quote “With the Married at First Sight season 11 premieres just one week away, Kevin Frazier hosts a panel of insider experts for an exclusive first look at the epic upcoming season.

This all-access, behind-the-scenes special will take a closer look at each of the five couples about to get married with never before seen moments from the selection process and previously unreleased secrets from the Married at First Sight experts.”

Note: Kevin Frazier is going to host the episode. This episode of kickoff special is 1 hour and 19 minutes long.

MAFS special is the second special episode which was aired a week before. The lifetime website says and we quote “Married at First Sight returns for a brand-new season, in New Orleans, the Big Easy–but the experts’ job is anything but easy. This in-depth exploration of the matchmaking process has many hopeful singles putting their hearts on the line in order to find love. Ten lucky individuals will start out on the journey of a lifetime, as they learn that they will each be marrying a stranger in just a few short weeks.” 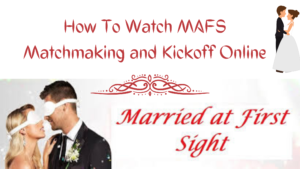 This episode is 42 minutes long. This episode provides insights of the matchmaking process in the dept. Moreover, new people and candidates get to explore love. Also, they marry a total stranger for weeks which is going to provide them a totally new experience. However, this opportunity is only available for 10 people from the state of New Orleans.

Married at first sight kickoff and matchmaking are two special episodes.  These two episodes are not going to be counted in the main episodes. But, they hold their own greater significance. They are providing behind the scene and how the show is made. These insights are going to help the viewers and the participants connect with the show.  You can watch and stream the show online.

In conclusion, MAFS has released two special episodes for Season 11. Both kickoff and kickoff special aired a week before the premiere of main episodes. You can watch these episodes on lifetime’s official website. And, you can also rent these episodes on Amazon prime.