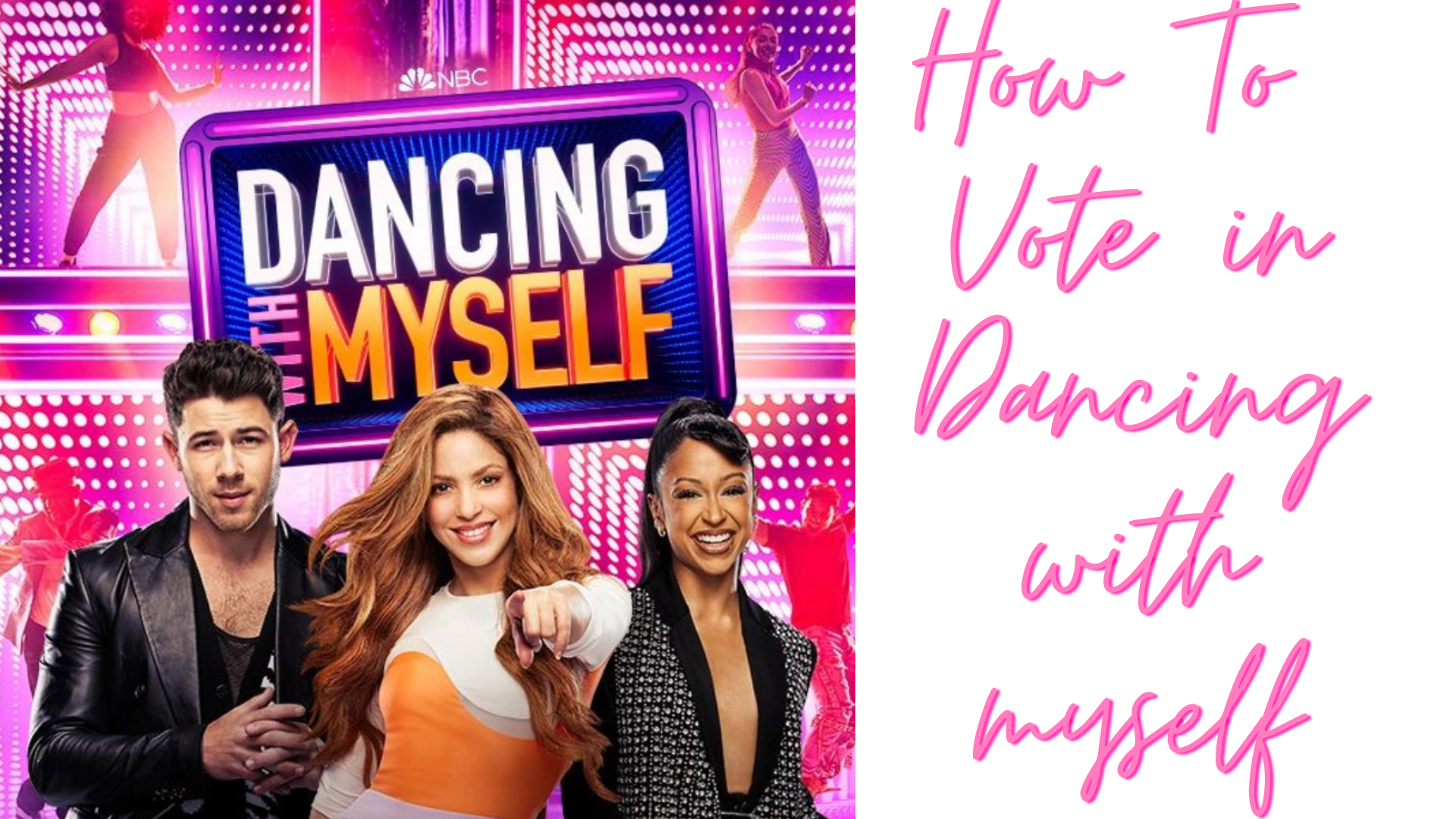 Dancing with myself is the new dancing reality show. People are finding this show incredibly amazing. The show premiered its very first season and episode on 31 May 2022. Moreover, Shakira, Nick Jonas, and Liza Koshy are the judges of the show. Camille Kostek is the host of the show. And, NBC is the original network of the show.

Dancing with myself Voting

If we talk about Dancing with myself, it is a very new show. We can it a new emerging dancing competition reality show. Which includes voting and elimination as well. Moreover, Shakira, Nick Jonas, and Liza Koshy are the creator as well as judges of the show. Camille Kostek is the host of this dancing show. However, the show aims to have contestants who are mostly normal people. Its tagline says every day people are competing with each other. And, they are competing with unique dance challenges for a panel of celebrities and a studio audience. It can be said that this is not just a reality competition show but also a game show. 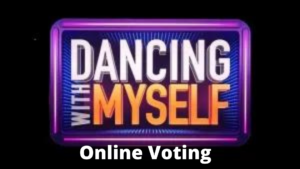 How to vote in Dancing with myself

If you are wondering how to vote in dancing with myself, here is the answer. The episodes of the show are taped and pre-recorded. Moreover, there is a studio audience on the show who has the power to vote. Unfortunately, the audience at home can’t really vote for their favorite contestants. In each episode, there are 12 contestants from different backgrounds and places.

Some are teenagers, some are of different body shapes and different professions. all those compete with each other to win some cash amount in each episode. Here only the studio audience has voting power. And, the Judges-creators have the power to save their favorite contestants. 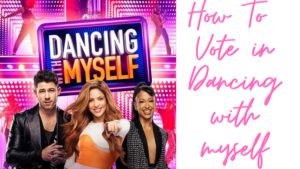 Here is going to give a small update on eliminated contestants 2022. Till now 5 episodes of the show have been aired. The last episode aired on 28 June 2022. In each episode, there are a total of 12 contestants take part. And, out of all of them, only one makes it as the winner. Moreover, the winner gets a $25,000 cash prize. In episode 1 Tyra, a 16-year-old student was the winner.

Here is the list of all other contestants of episode 1 who were eliminated:

You may also like: How To Vote in So You think you can Dance

In conclusion, this is the very first season of dancing with myself. Moreover, there are 12 contestants with 1 winner in each episode.  However, there is no voting from home in the show. For Dancing with Myself Voting the audience has to be present in the show. This is because the show was taped and pre-recorded. The show is amazing and I hope you guys are having fun watching it.

Some of the frequently asked questions are

Shakira and Nick Jonas and Liza Koshy are the creators of the show.

Who are the judges and hosts of the show?

Shakira and Nick Jonas and Liza Koshy are also the judges of the show. And, Camille Kostek is the host of the show.

What is the show dancing with myself about?

In this show, there are 12 contestants in each episode. Out of them, one is the winner. And, the winner gets the cash prize of $25,000.

How to vote for your favorite contestant on the show?

To vote for your favorite contestant, you have to be in the live audience. The audience was present when the show was being taped.

NBC is the original network of the show.