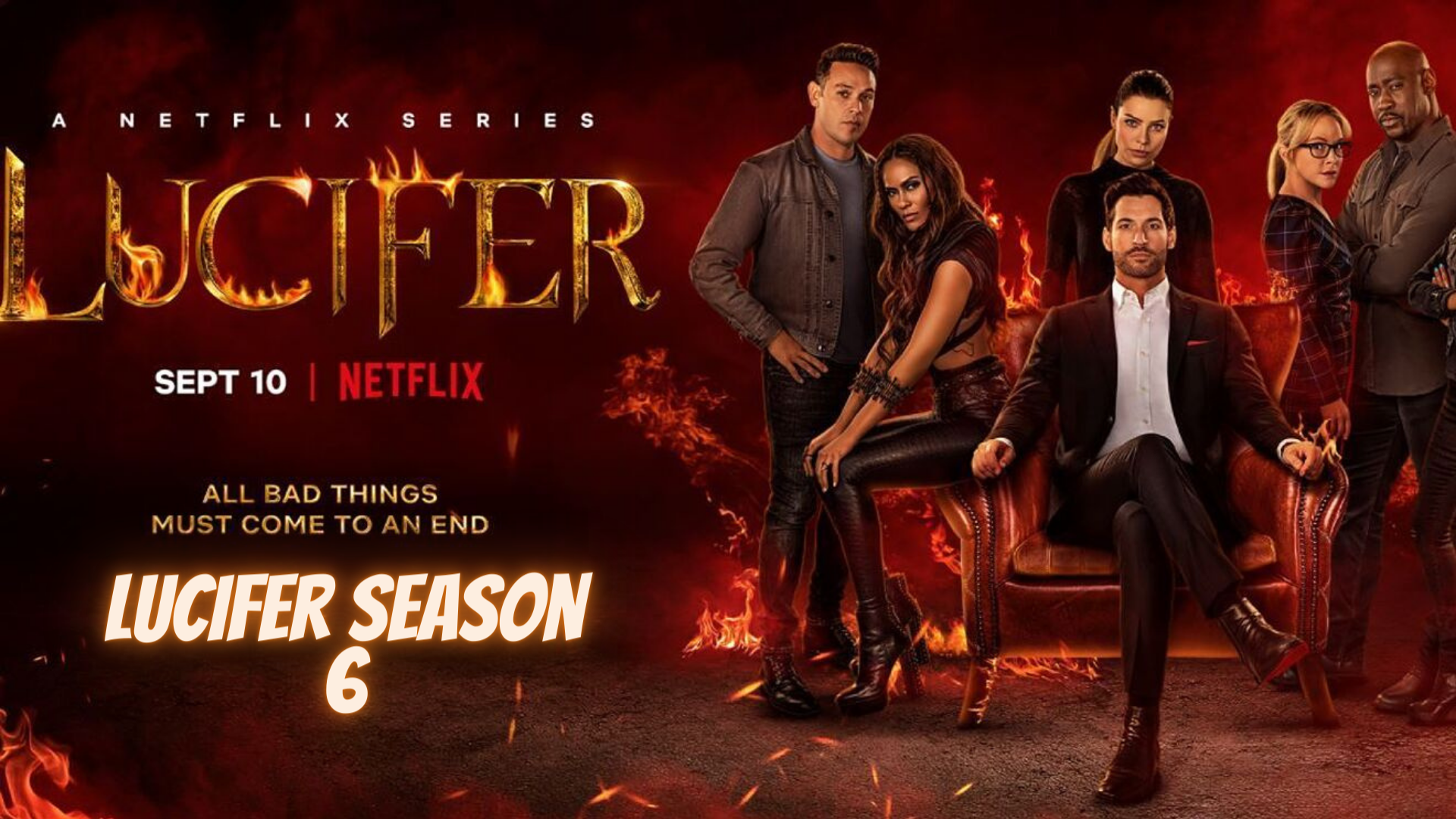 Season 5 of Lucifer has ust been finished. The show is catching a lot of headlines in recent days. There was an announcement made that season 5 is going to be the last season. This also concludes that there will be no Lucifer Season 6. But at the end of the season 5 we found out this is not an end. If you are not familiar with the history of this show, I’ll let you know. When Season 3 of the show was finished, fox, the original network canceled it. It was then renewed and saved by Netflix.  So, there is not only hope but is final that the show will return for next season in September 2021.

There‘s a petition started by fans of Lucifer in change.org with the name “Give Lucifer a season 6”. Till now 116,842 people have signed the petition. Some fans commented, saying that there is still a lot potential in the storyline of the show.  Lucifer first aired its season 1 on fox in January 2016. Till now the show has completed 5 seasons and 85 episodes. Season 6 of the show will premiere in the upcoming month of this year.

Earlier it has been said that the season 5 is going to be the last and final season of the show which will be in between Aug 2020 and May 2021. But the show has been extended to the final and last season 6. Season 5 was released in Dec 2020 and seacond part of season 5 was released in July 2021. And now fans have good news that season 6 is also have a release date and is going to release on 10th September 2021. 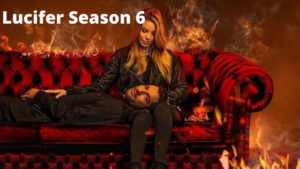 The show Lucifer has some decent cast.  Some of the main cast of the show is:

These are some main cast of Lucifer.

Will there be a Season 7 of Lucifer?

To be honest it is still a mystery about the fact that there will be Season 7 or not. Right now it is only confirmed that there will be a season 6. Also, its release date is 10th Sep 2021. But most probably the show is going to end because the newest poster itself says “All Bad things Must come to an end”. That means Lucifer is going to end the bad thins once and for all. 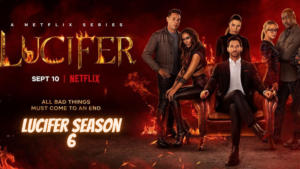 All we know is that Lucifer is God Now. But there are some questions left that how he came back to life after getting killed in heaven. And how is it possible for him to travel to haven because he was banished from there. He not only brought Chloe to life again but he himself came back to life. Is he really God or there is something more to it.

For all these questions you have to watch the show’s Season 6 on September 10, 2021.

How to watch Lucifer online

There are lots of streaming platforms where you can easily watch Lucifer online. Some of the famous streaming services are:

There are various other streaming sites also. But these are some popular ones.

Season 6 trailer has been out and it depicted almost the theme of the upcoming season. as we know there is a mystery of Lucifer becoming God. So season 6 is going to start with some unanswered questions. And also lucifer finding answers if he is a God or not.

In Trailer he himself said that he is a God, Nearly. So what does that mean. I think he has still some quest left to be a God. Chloe will also be seen as a fun detective this season. Lucifer saw his throne and also one more contender to fight for it. All this is again going to happen in upcoming 10 episodes of Season 6.

Conclusion: So are you ready for double and unlimited fun. Get ready to see how Lucifer actually became God after winning this upcoming quest by a lady named, well we will find out that soon.

There are some of the frequently asked questions which are as follows:

Is the show Lucifer owned by Fox?

No, It was owned by Fox till season 3 and after they canceled the show, Netflix bought it.

Where can we stream Lucifer?

You can stream it on Netflix, Amazon Prime, Hulu, iTunes, YouTube, VUDU, etc.

What clues Tom Ellis gave about next season?