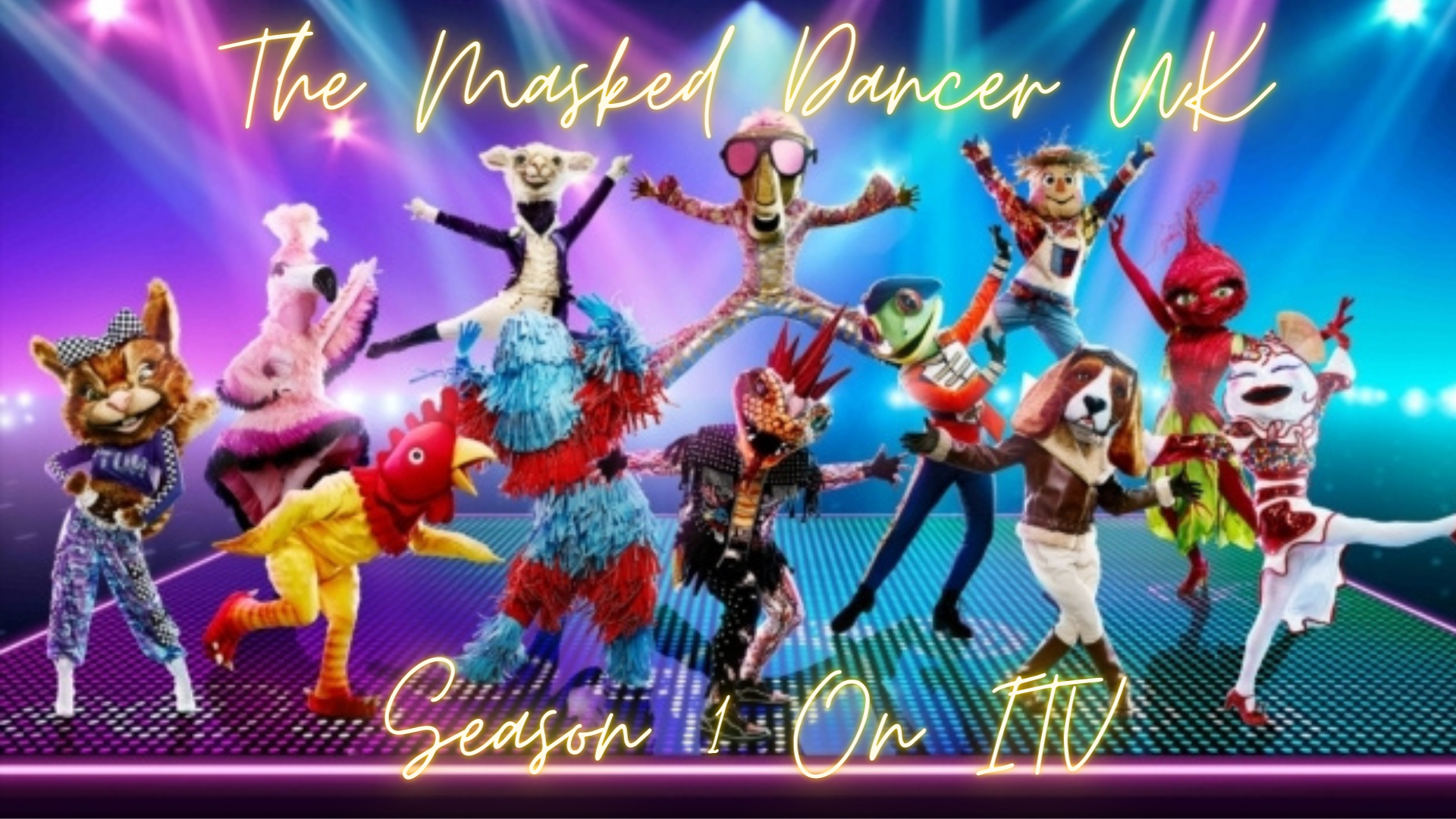 Wearing a mask and performing on stage is quite a trend nowadays. Firstly it was all about the masked singer now there is a spin-off of the show “The Masked Singer”, The Masked Dancer. In the USA the show has already been finished with the 1st season. Now it’s time for the UK to have the first season of the Masked dancer. Season 1 has premiered on 29th May 2021 on ITV. And soon there will be voting in the show similar to masked singers. Here are the details about The Masked Dancer UK Voting.

The good thing for the viewers is that they can participate in the show. As the show is allowing the viewers to vote for their favorite masked dancer. Now you can both guess and vote for the best-masked dancer in the show. The show has not revealed the methods for casting votes. As soon as we will find about the voting methods we will ensure that you get the information. So stay tuned with us and you can scroll down to know more about this upcoming show. 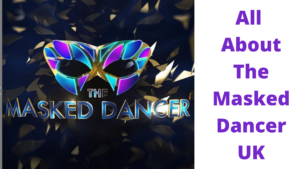 Talking about the cast of the show, it is produced by a British television production company. The show consists of 12 contestants. There will be 3 panelist

ITV confirmed that Joel Dommett will host the show.

The main thing you wanna know is who is going to be dancing behind the mask. We got some names that are coming quite closer to be seen in some segments of the show. Without wasting much time let us find who are they.

So To find out who is behind the mask you have to watch the show to know their identity.

The masked dancer season 1 was premiered on 29th May 2021. Unlike Masked singer, this is going to be a 7 days 7 episodes show. There will be only 7 episodes and within these episodes, the season will be concluded. 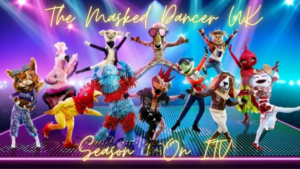 ITV thought that the masked singer is one of the popular show among reality shows, so it would be great if they will launch a new show as a masked dancer.

As of now season 1 is coming to an end. Soon there will be the next season. We will update the premiere date when the show will confirm about it.

So For now just wait for the show and don’t forget to vote and guess the contestant. In case of query you may ask us in comment section.