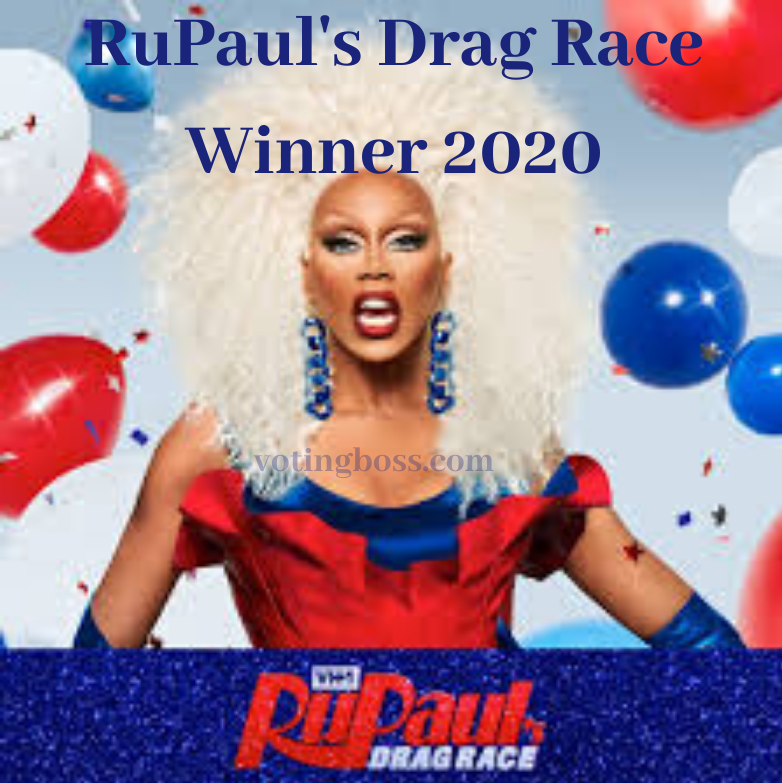 The ultimate competition of drag queens only in RuPaul’s Drag Race is getting a hotter by each day. The show is on the verge of its finale. We are going to witness the Drag Queen of the season. And in this article we will have RuPaul’s Drag Race winner name for 2020 and for all previous seasons also.

Let us get back to the very starting of the competition where the show develops. As like the other reality shows, the show allows eligible contestant to try their luck to qualify the auditions of the show. However, the first step of the RuPaul’s audition is the registration form where you have to provide some of your sample drag skills.

The bottom two contestants in the scoresheet are put in the elimination zone. So They have to compete in the lip sync battle and from the result of this battle the loser is eliminated from the show.

Till now 11 winners have been declared for 11 seasons. 12th season is going on and soon there will be grand finale of Rupaul’s Season 12. The best among all will crowned as the winner. So Let’s see who will win this season.

Don’t forget to scroll down to read the winner of the show.

The show began with the inspiration for the various people who dreamt to become a drag queen. It is the only show with such high number of viewers which attract more to shape their skills even more.

The show was criticized often as by calling it the “closet gay culture gets to sports league”. Even the viewers were calling it the race of the “camp queens”. But this doesn’t make the franchise to renew the further editions of the show. 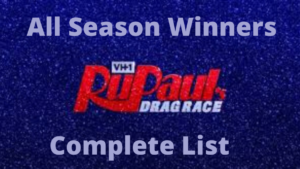 We have a list of the best drag queens of the show from past few years. So Let us check out who were the winners of the last few seasons of the show.

The 9th season of the show began in the month of March 2017. In this season, 14 contestants were aiming for the crown of the winner. At last, Sasha Velour was declared as the winner of the show. With $100,000 prize money and one year free supply of Anastasia Beverly Hills cosmetics.

10th season of the show features 13 new contestants and one returning contestant. The prize money for the winner was $100,000 along with one year supply of Anastasia Beverly Hills cosmetics. Aquaria was crowned the winner of the season. 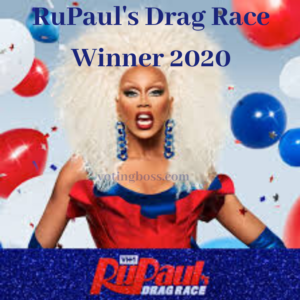 For the 11th edition of the show, there were a total of 15 contestants. Out of 15 one contestant was a returning contestant while other 14 were new contestants. Again the prize money was the winner was $100,000 and one year supply of Anastasia Beverly Hills cosmetics. The winner of the show was Yvie Oddly.

The registration form for the show began in 2019. Thousands of the aspirants were trying their luck to get into the main journey of the season.

While you are waiting to find out the finale 2020 winner, you can enjoy the show.So guess the contestant who is going to be crowned as the RuPaul’s Drag Race winner 2020.

When will be the Finale of 12th Season?

The season started on 28th Feb 2020. 1 season took 3 months to complete. Soon around May 2020 winner of 12th season will be declared in the finale.

How Many winners of RuPaul’s Drag Race are announced yet?

Till now 11 seasons have been completed. So 11 winners have been declared.

Who is the RuPaul in Season 12?

Michelle Visage is the RuPaul in 12th Season.

What will be the Prize amount for the winner?