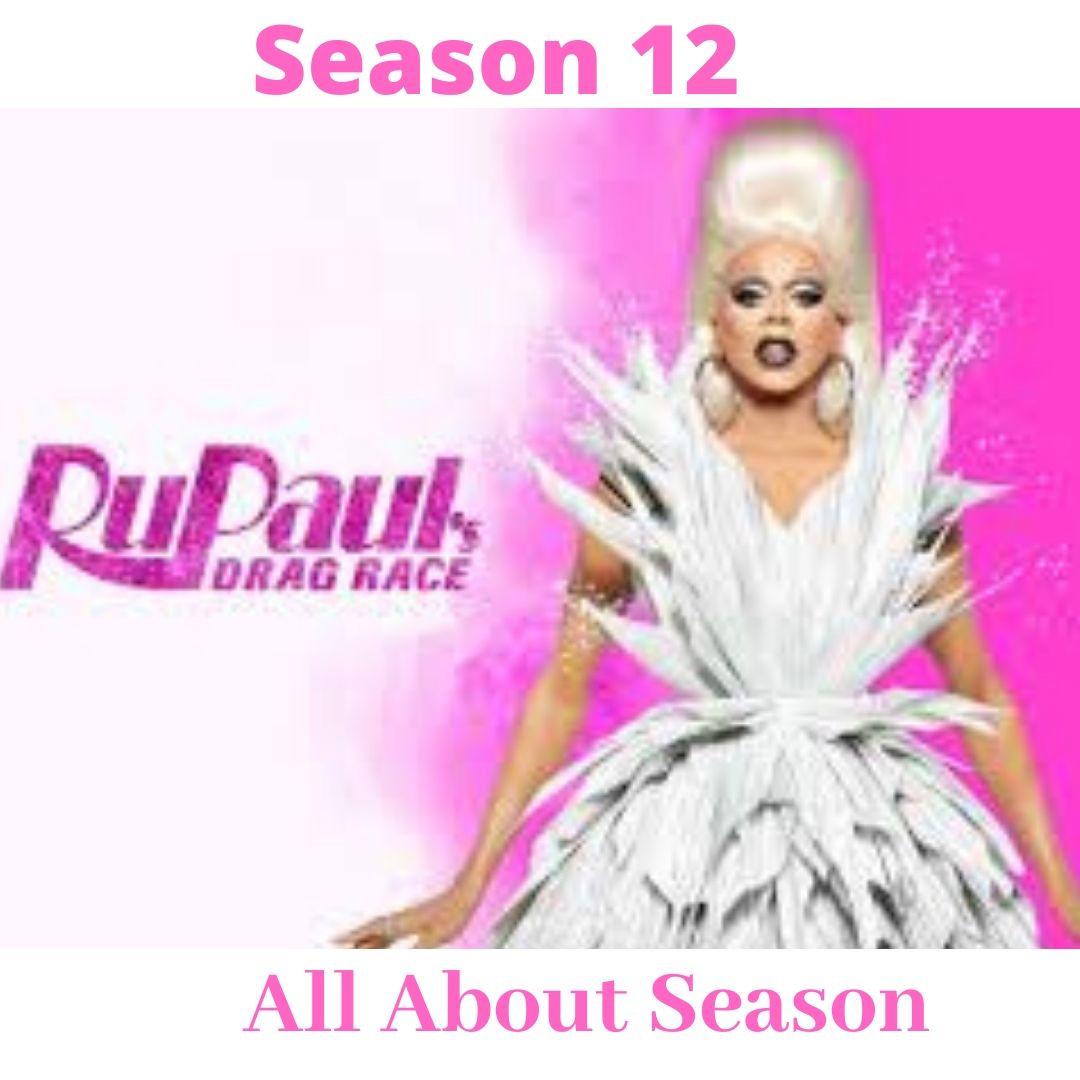 2018’s Primetime Emmy Award for Outstanding Reality-Competition Program “RuPaul’s Drag Race” is thrusting forward for its 12th edition. One of the best drag queen shows has attained a lot of viewers throughout its run. Get ready for RuPaul’s Drag Race 12.  Don’t get confused that the show will be having muscle cars or supercars for drag racing.

The show is all about gathering drag queen artist through casting and auditions by the authority. These contestants or queens have to perform various tasks like acting, designing outfits and many others given by the judges of the show.

You May also Like: RuPaul’s Drag Race Online Application

As the show will get it next season kick start in 2020. You have to wait for a little. The contestants have to perform mini-challenges followed by the main challenge and after that, all the queens wrap up on the runway. Finally, the judges score all these drag queens based on the performances. Then RuPaul chooses the winner and the loser of the week.

This continues till three or four contestants are left in the show for the finale. And at last the RuPaul’s winner is awarded with a prize money of $100,000 and other various gifts from the sponsors of the show.

Scroll down to know more about the upcoming edition of the show.

Contestants Of The Show

Last season, for the first time in the history of the show, there were a total of 15 contestants while in all the other editions there were only 14 queens to take part in the show. 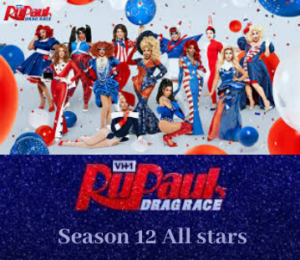 Now let us move forward with the upcoming season. Well the show is on its casting stage so there is no information about the contestants for the 12th edition of the show. We will update this part of the article as soon as the contestants will be finalized for the show.

Let us have a list of contestants of Season 12

As we have discussed earlier in this article that the contestants have to perform task as given by the judges of the show. These tasks are categorised into two different parts that is mini-challenge and the main challenge. 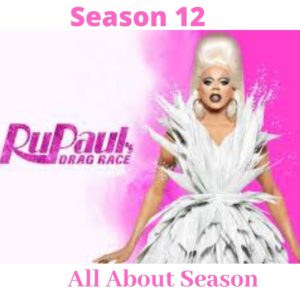 All of the contestants have to perform these challenges and at last, they have to submit it up in the runway. From these performances, the contestants are provided with a score. Then the judges arrange all the contestants from top to bottom according to the scores.

The bottom two contestants in the list have to perform a lip sync battle. Winner of this battle is allowed to continue his journey with the show and on the other side if the battling contestant is eliminated from the show.

Those contestants who manage to be in the top half surely goes for the finale. However, it is quite soon to decide the winner of the 12 season of the show as the show is only in its casting phase. So let us look back to find the other winners of the all previous seasons of the show.