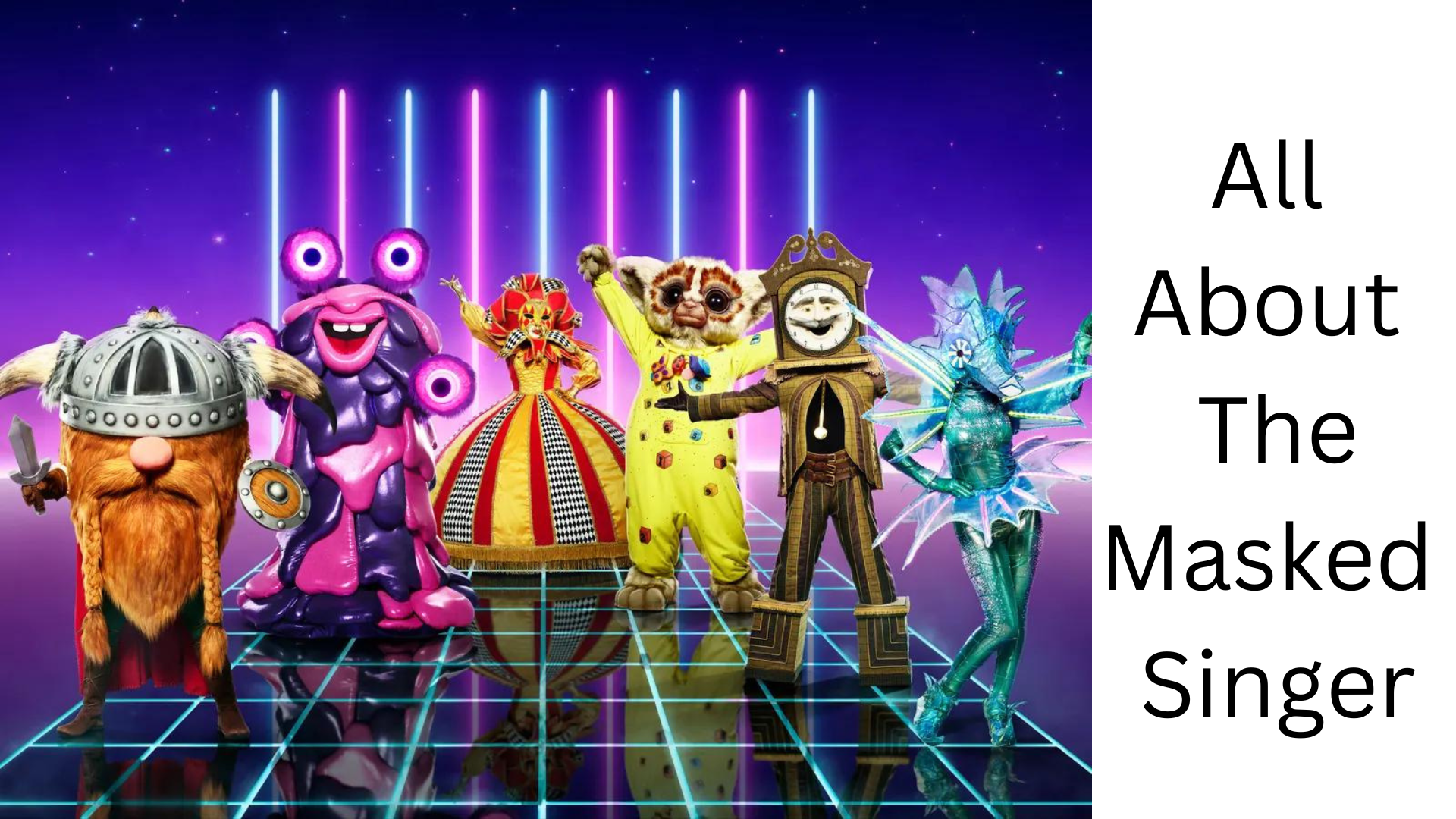 The Masked Singer is an American Celebrity singing reality show. Moreover, this singing reality show is also a competitive show where masked celebrities compete against each other. It is based on the South Korean show King of Mask Singer. The Debut season of the show premiered on 2 January 2019. Till now, the show has successfully aired 7 Seasons. And, all these 7 seasons contain a total of 87 episodes. Well, get ready for The masked singer season 8.

Season 8 of the show is going to premiere on 21st September 2022. Moreover, Nick Cannon is the host of the show. He is part of the show from the beginning. Even the four Judges of the show are returning as panelists for the upcoming season.

Nicole Scherzinger are Judges of the show

Some of the guest panelists will also be seen this season.  The original Network of the show is Fox Network. So In this article, we are going to cover season 8 in complete detail.

The masked is a reality competition show. It is very popular in The United States of America. Moreover, the show was based on the Korean reality competition show King of Mask Singer. The Masked Singer America is the first non-Asian show of that format. Season 8 of the show is going air on 21st September 2022 on Fox. You can watch the show at 8:00 PM on the Fox channel. In the show, all the contestants are some kind of celebrities, who can sing. And, all those celebs compete against each other.

On the grand Premiere night cast of the season will perform in groups but under masks only. To know the details about the contestants we have to wait for the day they are unmasked. Well, the top priority of a superfan should be to make his/her favorite contestant under the mask. So this will be done by voting. And on the basis of the voting winner of the season will be declared at the finale. 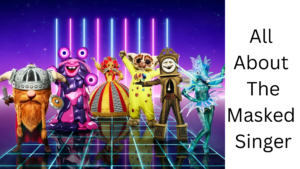 The show started in 2019. And since then we have witnessed 2 seasons back to back in the same year. So following that, this time again one of the amazing shows is going to have a season installment of the year. It was already renewed for season 8 on 16th May 2022. But now it has been declared that the masked singer is going on air on Sep 21st on Fox at 8:00 PM.  All the contestants will be introduced with some precautions to you that day.

So there are some changes that have been made in this season due to COVID-19:

In conclusion, The Masked Singer Season 8 is going to premiere on 21 September 2022. Moreover, the original network of the show is Fox.  All the contestants’ stage name has been assigned. However, the real names are not unmasked.

When is the Masked Singer Season 8 going to premiere?

The Masked Singer Season 8 going to premiere on 21 September 2022.

Who is going to be the host of the Masked Singer Season 8?

Nick Cannon is going to be the host of the Masked Singer Season 8.

Fox is the original Network of the show.

Who are the Judges of for the Season 8 of the masked singers?

How many celebrity contestants are taking part in Season 8?

There are going to be 22 celebrity contestants in Season 8 of the masked singers.