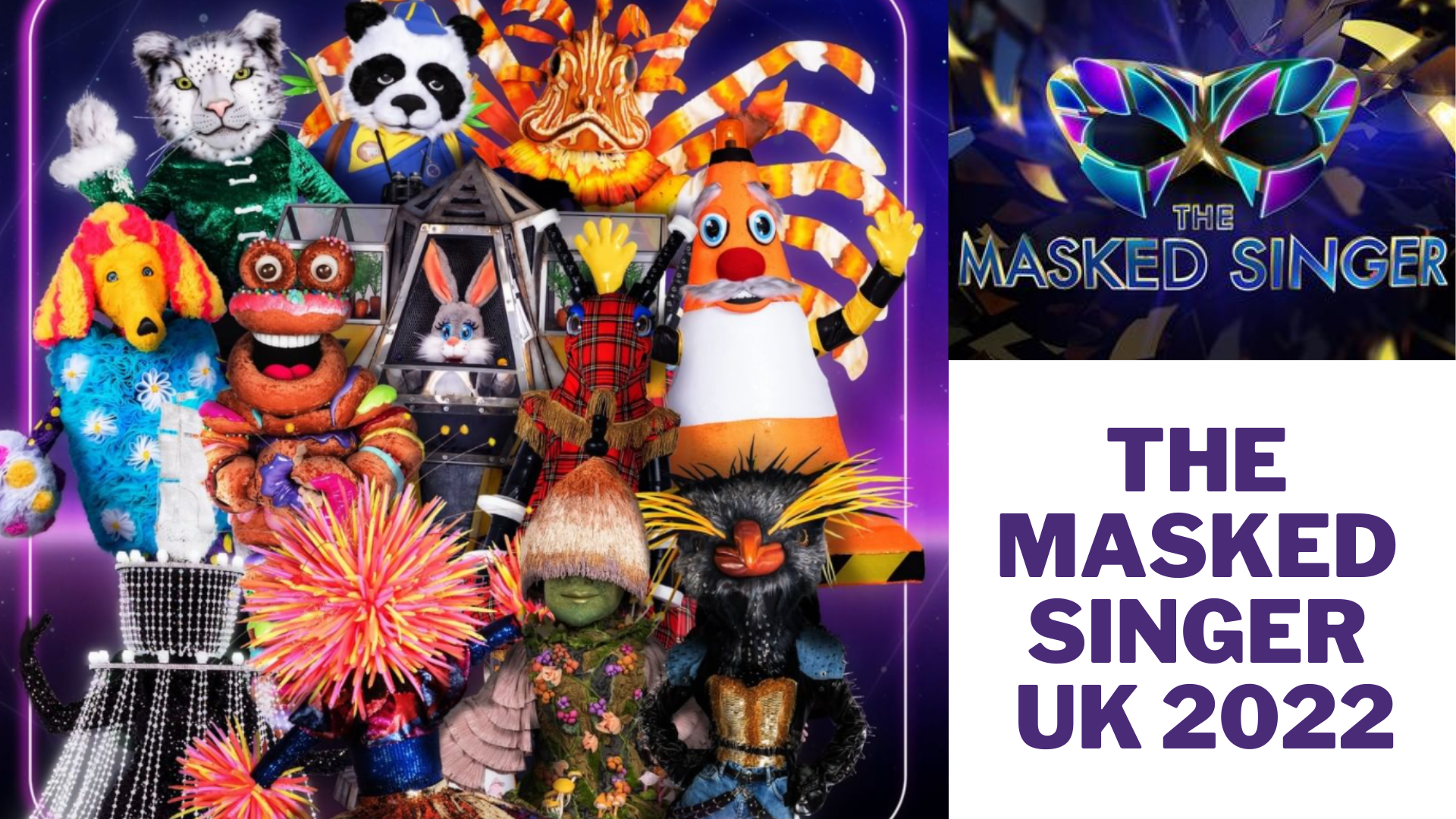 The masked Singer UK is a very popular singing competition TV show. Moreover, this show is based on the South Korean show named King of mask singer. The show premiered its debuted season on 4 January 2020. In Season 1, 2 and 3, there were a total of 8 episodes each. Season 4 of the show is on its way. Joel Dommett is the host And, ITV is the original network of the show.

In this show, famous celebrities take part as contestants. Moreover, their faces are covered with costumes and masks. With their faces covered they have to perform in front of the audience. And, the contestant has to reveal the face once they are eliminated. In this article, we are going to cover the masked Singer UK.

Season 4 of the masked singer UK has been renewed. Moreover, the show is going to premiere season 4 on 6th Nov 2022. We know all the fans are excited about the show. And, it is going to be great fun. Series is renewed for 4th and 5th seasons. 4th season will kick start on 4th November 2022. Whereas we are assuming that 5th season will premiere at the beginning of 2023 itself. The exact premiere date will be updated here soon.

Season 4 of the show is going to be grander and epic compared to the previous ones. The Celebrity contestant’s name has not been revealed yet. And we may know their name once they are eliminated. 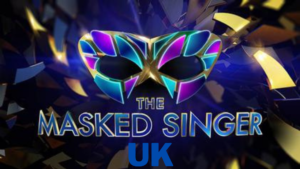 Here is the list of masked Contestants of Uk Masked Singer with their new show name:

Note: These are the previous season’s contestants. We will update the season 4 contestant soon. 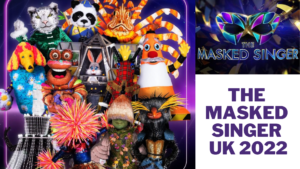 Masked Singer Season 4 is going to premiere on 4th November2022. Itv will host season 3 itself.

I am pretty sure fans are very excited about the show. For Season 4 Davina McCall, Rita Ora, and Jonathan Ross are also on the judge Pannel. And, Joel Dommett is going to be the host of the show.

You May also Like:Fox The Masked Dancer seaosn 1

How to watch the masked singer UK

In conclusion, the masked singer UK is all about singing under the mask. The one singer will get unmasked after every episode. Only one with the mask, at last, will win the season. So watch it out on ITV from 6th Nov.

When is the masked Singer UK Season 2 going to air?

Joel Dommett is the host of the host.

ITV is the original Network of the show.

Who are the judges of the show?

How to watch the show online?

You can watch the show online. The show is available on the official website of ITV.