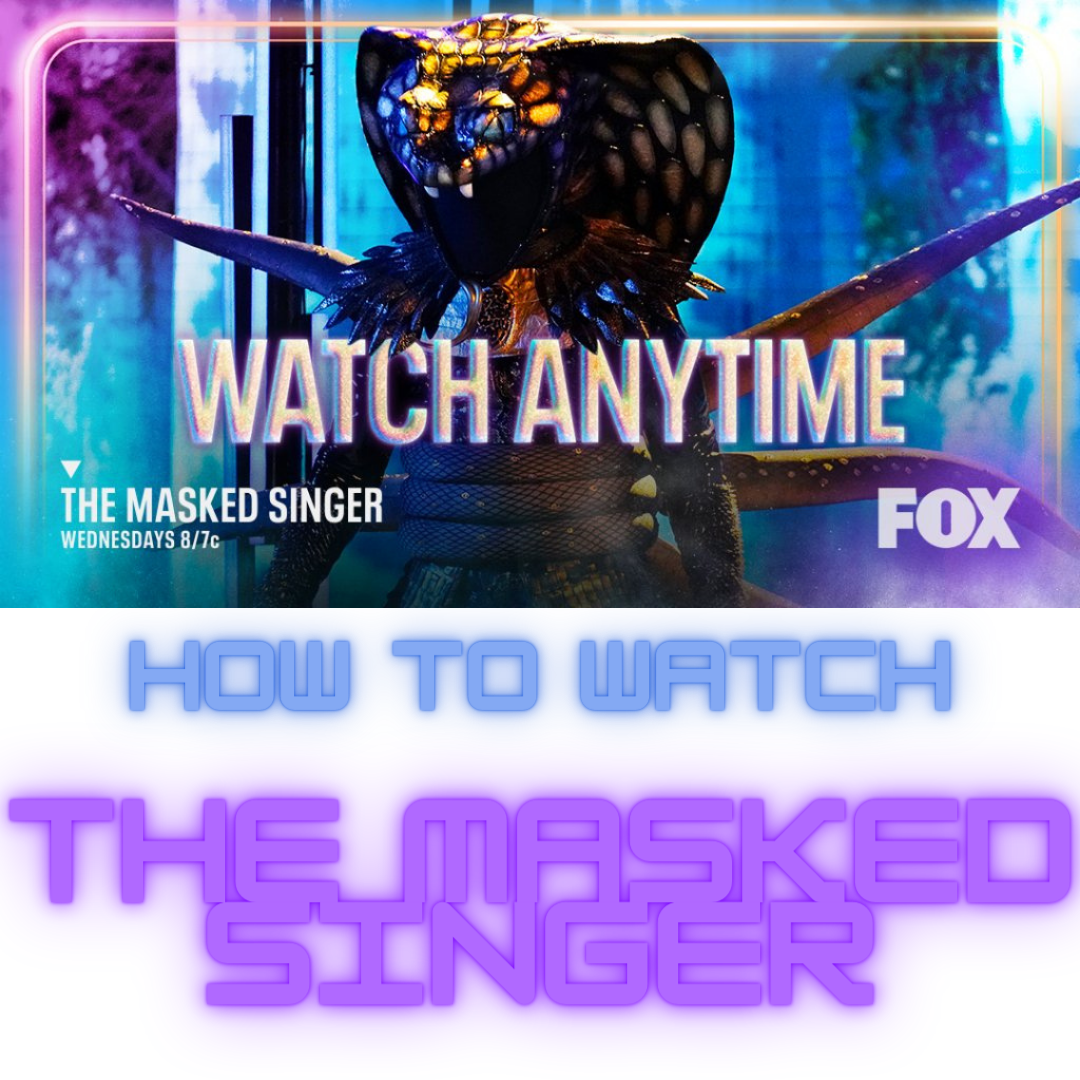 The Masked Singer an American TV reality show. Moreover, it is based on the South Korean reality show King of Mask Singer. The format of the show is quite unique and creative. The first season of the show aired on 2 January 2019. Till now, the show has successfully released 7 Seasons. All season contains a total of 88 episodes with a running time of 41-85 minutes. And, Fox network is the original network of the show. Now let’s find out How To watch the masked singer online.

In the show, all the contestants are some kind of celebrities. Moreover, this show is the first non-Asian adaptation of the masked singer franchise. Nick Cannon is the host of the show. Ken Jeong, Jenny McCarthy Wahlberg, Nicole Scherzinger, and Robin Thicke the judges of the show. The judges and hosts have been the same from the first Season. In this article, we are going to cover the various ways to Watch the Masked Singer online. Let’s get started.

How to Watch the Masked Singer

Note: we are going to explain some of these platforms in paragraphs down below. 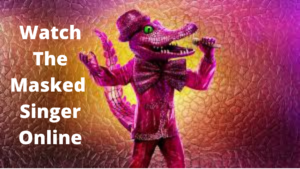 Cable TV is a system to watch TV channels in form of radiofrequency. It is one of the oldest ways to watch Television. Moreover, sometimes the TV channel comes through Satellite TV. Both of them are now considered quite the same. Some of the very famous channels are HBO, ESPN, FOX, AXN, etc.
You can watch The Masked Singers on the FOX network. In Canada, you can watch it on the CTV cable network.

Fox Now is an Application, which lets you watch or stream shows online. Moreover, it is available on Google Play Store and Apple App Store. You can download it on your phone. You can also watch the show on the official website of the fox.

We are all familiar with Youtube. But, YouTube TV is something new. YouTube TV is an American streaming platform that helps to watch Live TV. Right now it is available in The United States. You can watch The Masked Singer Live on YouTube TV.

Roku is a set of Digital media players, which helps to stream online. It was released on 20 May 2008. Moreover, it offers shows from different streaming media houses. Watching it on Roku is similar to a set-top box for online streaming.  Here is the link

Hulu is an American based OTT Platform. It also provides on-demand service of videos. It is very much similar and a good alternative to Netflix. You can stream The Masked singer online on Hulu at any time. Moreover, viewers pay some amount of charge for the subscription.

FireTv is a media player for your TV. It is used to stream videos, music, and games on TV. FireTV is the product of Amazon. Moreover, it is similar to RokuTV. 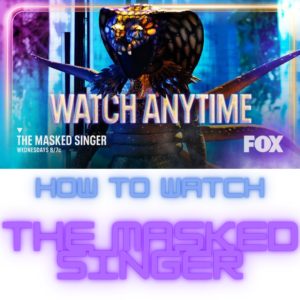 iTunes is a media player, a library for Apple App Store. It also provides streaming services for the TV show and web series. Viewers have to pay for a subscription in order to use the iTunes service.

Kindle fire is one of the very finest products of amazon. It is an amazon kindle, where you can read the e-book. Moreover, it also provides access to Amazon’s Appstore, where you can download apps. And, it has a facility with which you can stream music, TV content, Videos, etc. You can watch The masked singers on this as well.

Apple TV is a digital media player with a console, just like set-top boxes. It integrates all the streaming sites and helps you like one on your TV. It designed by Apple Inc. You can watch the show on it depending on your Subscriptions.

In conclusion, the masked singer Season 8 premiered on 21 September 2022. Hopefully, now you got the answer to How to Watch the Masked Singer online. Moreover, you can watch the reality show on cable TV on Fox Network.  It is also available on various OTT platforms to stream it online.