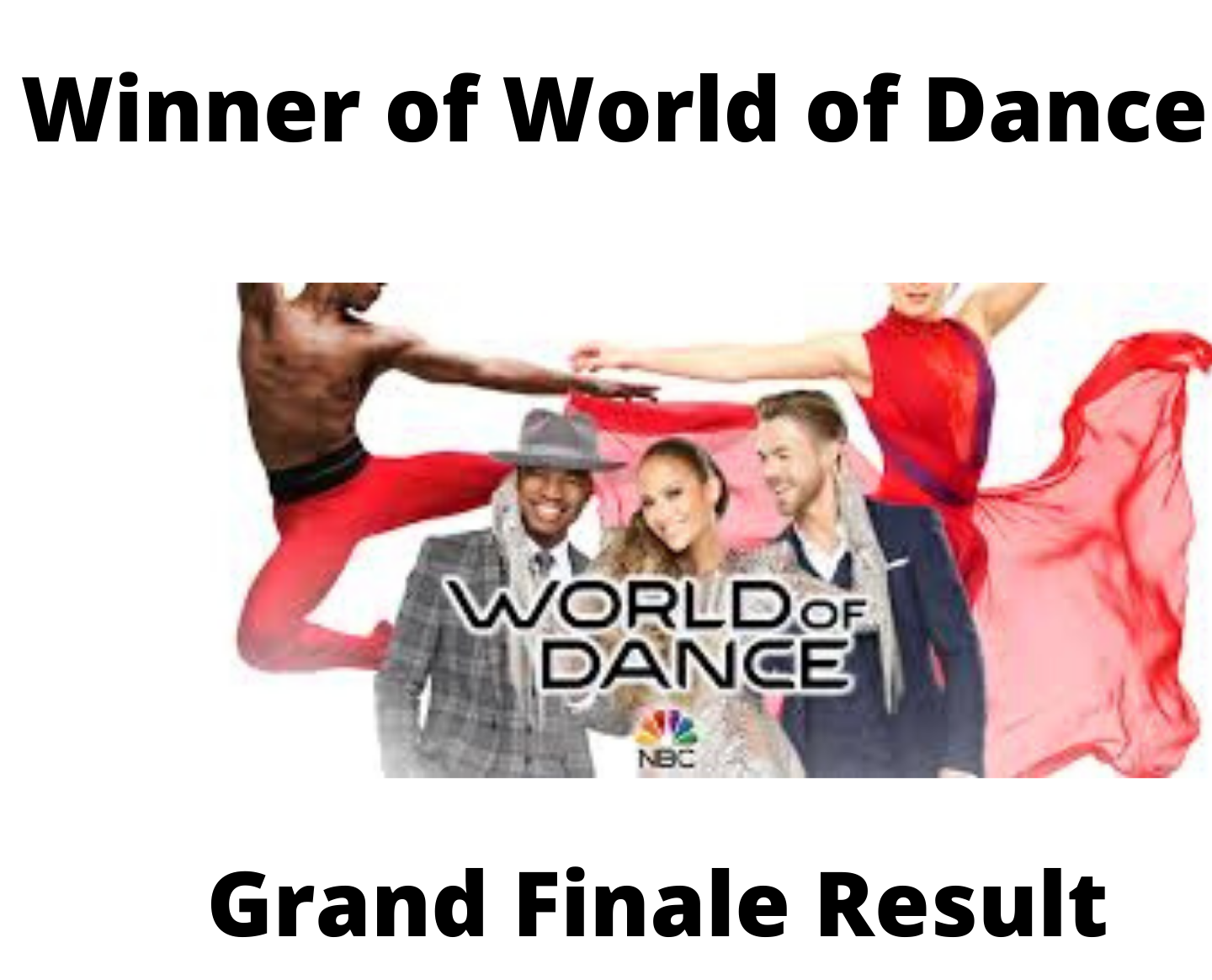 This article is all about the World of dance and the ones who won the show in previous seasons and will win the upcoming one. So Let’s have a look in detail about all the winners of Season 1,2 and 3. And you have to guess who is the World of Dance winner in Season 4?

World of Dance is an entertainment brand basically leading in the fields like dancing, music, fashion. The brand was founded back in 2008 and since then is setting new examples or levels of entertainment. The show is produced by executive producers Jennifer Lopez, Elaine goldsmith- Thomas, and Benny Medina.

You may also Like: Dancing With the Stars Cast

Competing for a million-dollar from all over the globe is a jackpot with the title of best is business at what they do. But it is not that easy as it looks like. 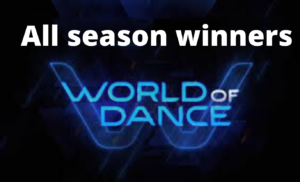 First of all, these contestants have to qualify the auditions for the main part of the dance competition. Then they have to win their division category to compete further. Finally, the winner from each division meets each other at the stage of the grand finale where they are closest to achieving what they have only dreamt.

Season 4 started on 26th May 2020. And Grand finale will be in the first week of August 2020.  Winner will be based on Voting So we have to wait till then to have the 4th winner of the series.

In Season 1 the Winner of World of Dance was Les Twins. They participated in duo as clear from the name Twins. Both these brothers named Laurent Nicolas and Larry Nicolas Bourgeois. They did not simply win the title of World of Dance winners, but they made the winning even more glamourous with others on show achievements like “scream” and “stole the show’ challenges. These challenges go along with the main competition to reach the finale and finally winning the show. 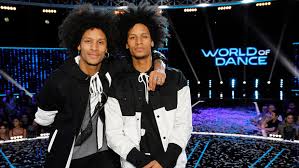 They were declared winners in the finale were 2 more teams fought namely, Eva Igo (solo dancer), and Swing Latino (team). Despite hard efforts from all the contestants, Les Twins won not just the finale but the entire show. To cite, every time they performed the crowd in the audience went awwwww. Also, when they met the accident one of them performed even from the wheelchair.

So, this shows that you must always overcome the hurdles or obstructions that come your way to success and succeed finally.

In season 2 of World of Dance finale the teams were The Lab (team), Michael Dameski (solo), and Charity and Andres (duo), and S- Rank (solo). So, the winner amongst these was a team The Lab. The face of the team or leader was Logan Edra and Kea Perahu.

Their style of dancing was Hip- Hop which took them to the finale and finally made them the winners. The entire group had 15 team members. All the members of the team were from the age of 9 years to 17 years. They competed well and finally won the title of World of Dance Season 2. 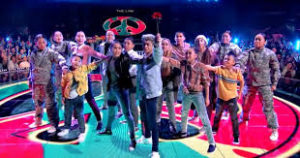 Continuous competition between 54 dancers from different countries was competing in Season 3 of World of Dance. In this finale of the 3rd season, there were 5 teams who fought for $1 million prize. They were in the contest from starting and one was wild card entrant. Top 5 teams were: 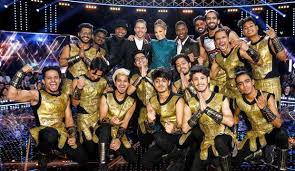 With the judges’ score and voting for the contestant, Kings United won the competition. And declared as World of Dance season 3 winner. 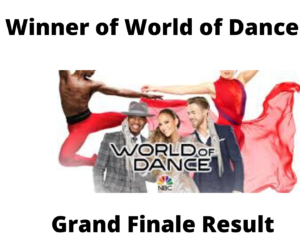 Season 4 started on 26th May 2020. As we know due to the corona pandemic there is a change in the format. There is no live audience. And instead of studio shooting is going on in a warehouse with certain precautions. Competition is between 2 divisions i.e. Junior and Upper Division. Till now qualifies and callbacks have been done and now we have to wait for further rounds.

Contestants are still in the competition and are striving to finally win the title of World of Dance winner Season 4. So, we will update the name of the winner as and when declared.